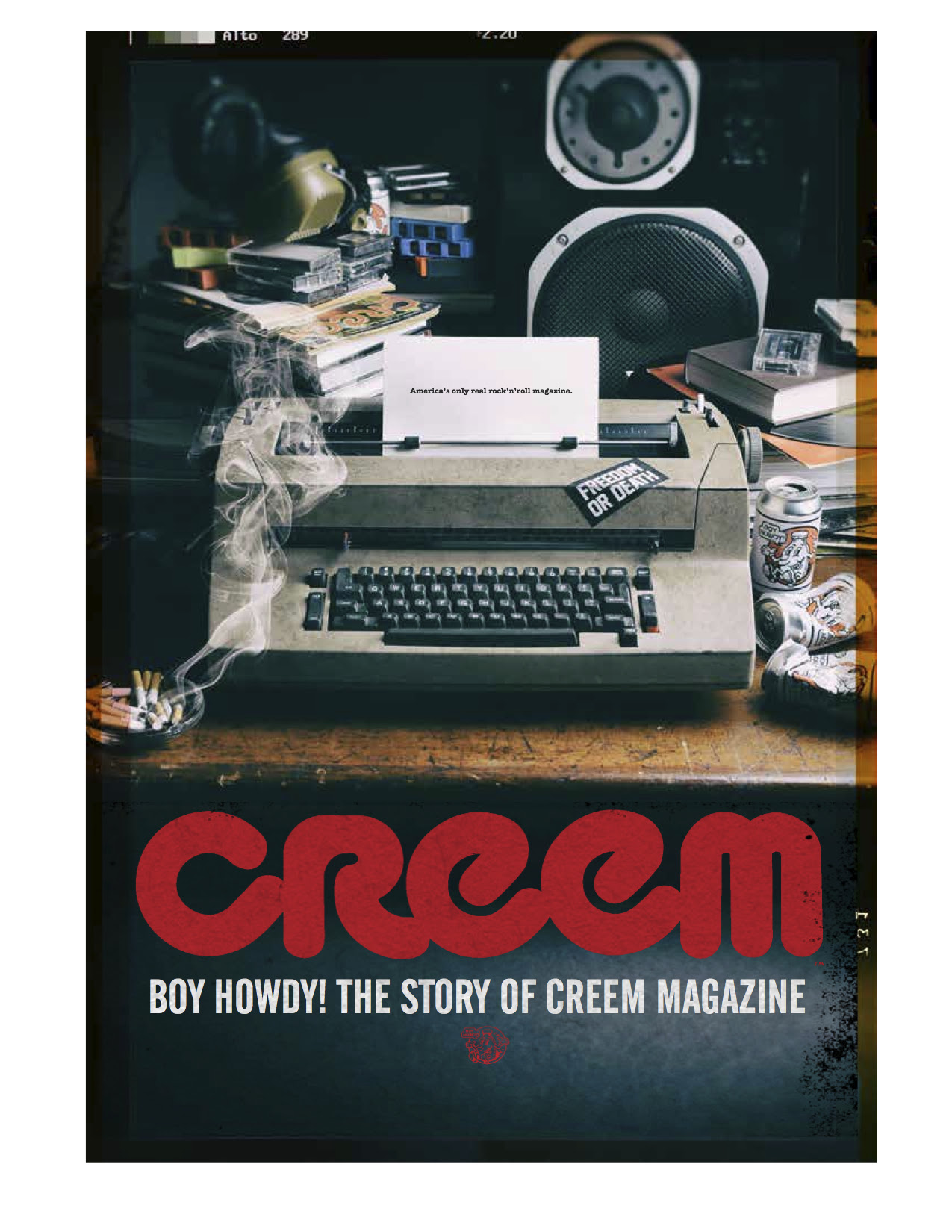 New Rose Films has announced the start of a new project, “Boy Howdy! The Story of CREEM: America’s Only Rock ‘n’ Roll Magazine.” In anticipation of the release, they have shared the first trailer for the film. The documentary is being made in cooperation with the estate of Barry Kramer, CREEM’s founder and publisher with his son, J.J. Kramer, who is producing the film.

The film explores the heyday of the irreverent rock’ n ‘roll magazine from its 1969 launch and subsequent rise as one of America’s most popular music periodicals through the untimely death of publisher Barry Kramer in 1981. Lou Reed, Patti Smith, Blondie, The Clash, Ramones, Iggy Pop, Alice Cooper, and NY Dolls were among the groundbreaking artists CREEM covered while their newsstand rivals largely ignored them.

“We were a fan mag gone amok,” says onetime CREEM senior editor (and Associate Producer) Jaan Uhelszki. “This is a film that will go a long way in defining what made CREEM so extraordinary and so mad.”

“This is a story that I’ve wanted to tell my entire life,” J.J. Kramer said. “CREEM is more than a magazine, it’s a living reminder of my father. This film is the perfect way to preserve the legacy that he, and the CREEM community, created.”

Scott Crawford—whose debut “Salad Days: A Decade of Punk in Washington, DC” garnered rave reviews from music and film critics alike, is signed on as writer and director for the film that will tell both the tales of the early days at CREEM, while unfolding a very personal story of the late Barry Kramer for his son.

“Scott is a talented storyteller and a champion of independent culture,” Kramer says. “The early days at CREEM were lightning in a bottle: the right people, the right place, the right time.” “I can’t think of anyone better to tell the story of the merry band of misfits from Detroit who got together, took no prisoners, and forever changed rock n’ roll journalism. Boy Howdy! (CREEM’s iconic mascot) shall ride again.”

The Kickstarter campaign launches today and look for a subsequent Winter 2017 release of the film.