Out On August 15th

“This song has potential hit all over it.” – It’s All Indie 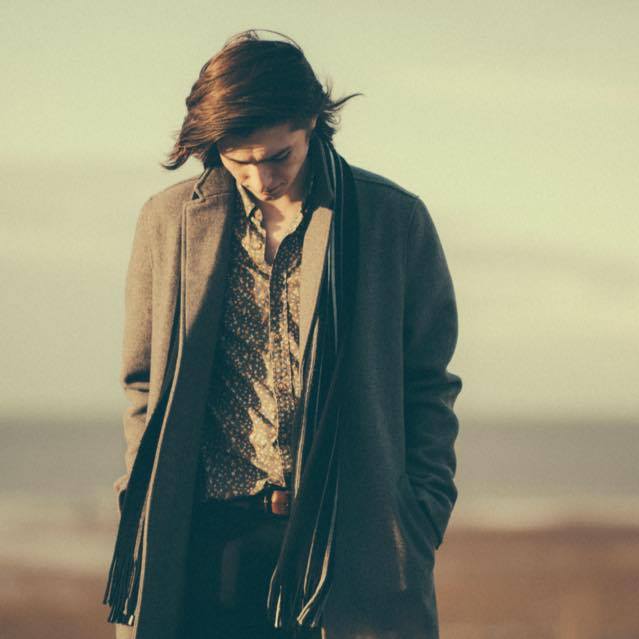 Lewis Murphy is set to release his brand new EP ‘Lighthouse’ which is now available to pre-order, and which also features his magnificent new single ‘Caught Up With You’. Think Taylor Swift with Ben Howard; a guilty pleasure with a hint of excellence.” Indie-Pop Singer/Songwriter with a band, venturing into a new element of music; a boy band feel with musically excellent backing.

‘Caught Up With You’ casts an electrifying spell. Unleashing full bodied production complete with sultry harmonies and catchy drum and guitar patterns.

Watch ‘Caught Up With You’:

The BBC has championed Lewis Murphy, playing him regularly on BBC Norfolk and providing masses of support throughout his career.

The future is set bright for this young musician, as he’s already played UK tours, major festivals such as Latitude, The Great Escape &Sundown, and has pushed his music into the iTunes charts.

Spending a lot of his time writing and recording, and proving his social media presence, Lewis Murphy is destined for a musical career.

Keep an eye out, as you’ll be struggling to get his catchy hooks out of your head.