“The lyrics are incredibly sharp. The layering presented displays everything about the band and what they individually have to offer, which cannot be undervalued.” –
Unsigned & Independent Magazine

Tourist Attractions have previously released 2 EP’s, but they feel that this single is a true landmark in the progression they have made and where they are heading.

The new single ‘Million Miles Away’ is the proof that ‘Tourist Attractions’ certainly don’t have to hide behind any of their Manchester counterparts, and with the right exposure, I can’t really see why they shouldn’t be on any festival stage and fill up any venue in any location as a headline act. Tourist Attractions just confirmed that the Manchester music scene is still very much alive and kicking!

Speaking to the band I find out the meaning behind the song:

‘Million Miles Away is about escaping to another place with someone that you dearly love; being in that bubble – hoping and praying that it’s the right path but knowing that this place you’re both slowly drifting off to is worth the sacrifices you might have to make.’

Listen to ‘Million Miles Away’:

Tourist Attractions are playing their Single Launch this Saturday (July 2nd) at Gullivers NQ. They have independently organised the event and are promising for a truly memorable night – not only some great Manchester support bands but a poet on the night too. 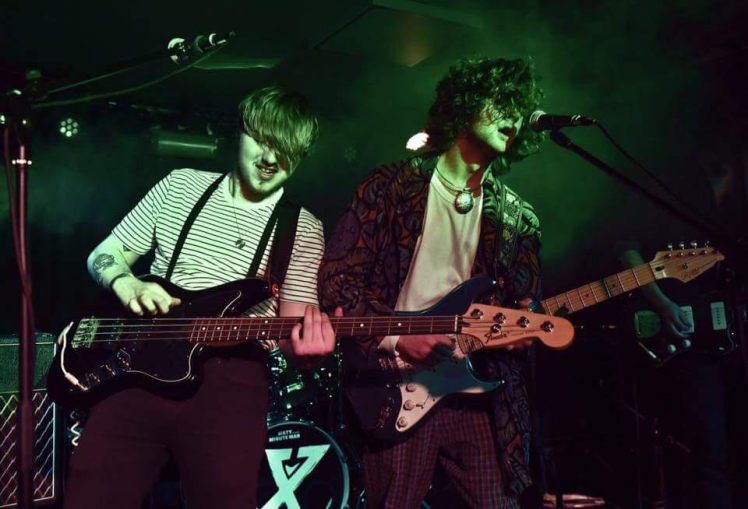 There are VERY limited tickets left, available to buy on SeeTickets: http://www.seetickets.com/event/tourist-attractions-single-launch/gullivers/984957

Million Miles Away is out now. Check it out HERE