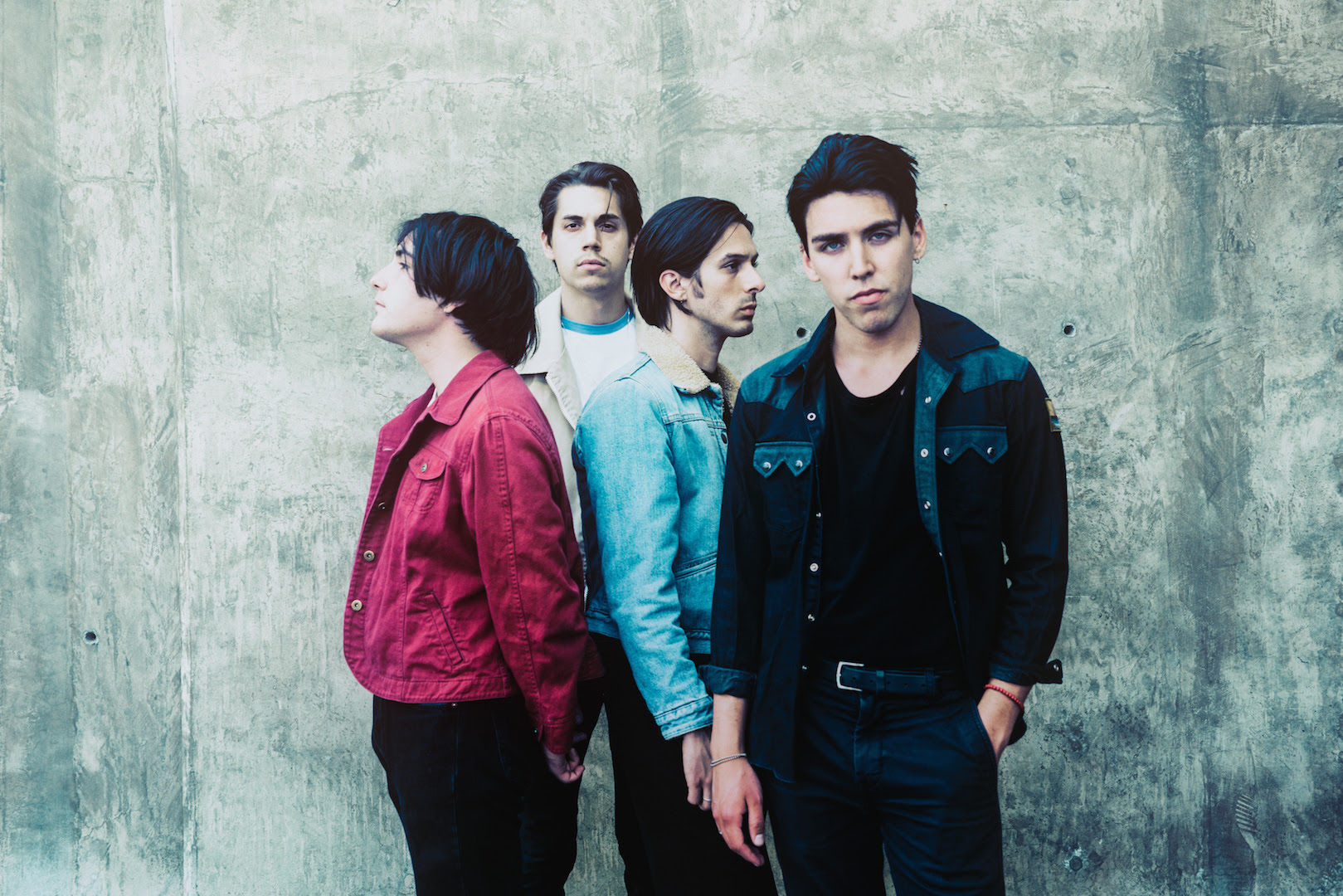 California’s own Bad Suns are excited to announce the release of their sophomore album, Disappear Here, on September 16, 2016 via Vagrant Records/BMG US. Today fans can pre-order the album on iTunes and receive an instant download of the title track, “Disappear Here”. “We wanted to capture the emotion of a crossroads in life being suddenly interrupted by the ground collapsing beneath your feet,”says frontman Christo Bowman on the single.

With producer Eric Palmquist once again at the helm, Disappear Here is complete with thirteen tracks that serve as a follow up to 2014’s critically acclaimed debut, Language & Perspective, which garnered much praise from the press with Idolator claiming they are “a band on the cusp of a major commercial breakthrough,” KROQ calling them “superstars in the making,” and Nylon Magazine stating “the band’s sound is the sort of rock that we just never get enough of: anthemic without being soulless, hard-driving while still having a heart.”

In preparation for the album’s release, Bad Suns kick off their North American tour today in Tucson, Arizona with a SOLD OUT headline date at Club Congress before they meet up with Halsey. A full list of dates can be found below. 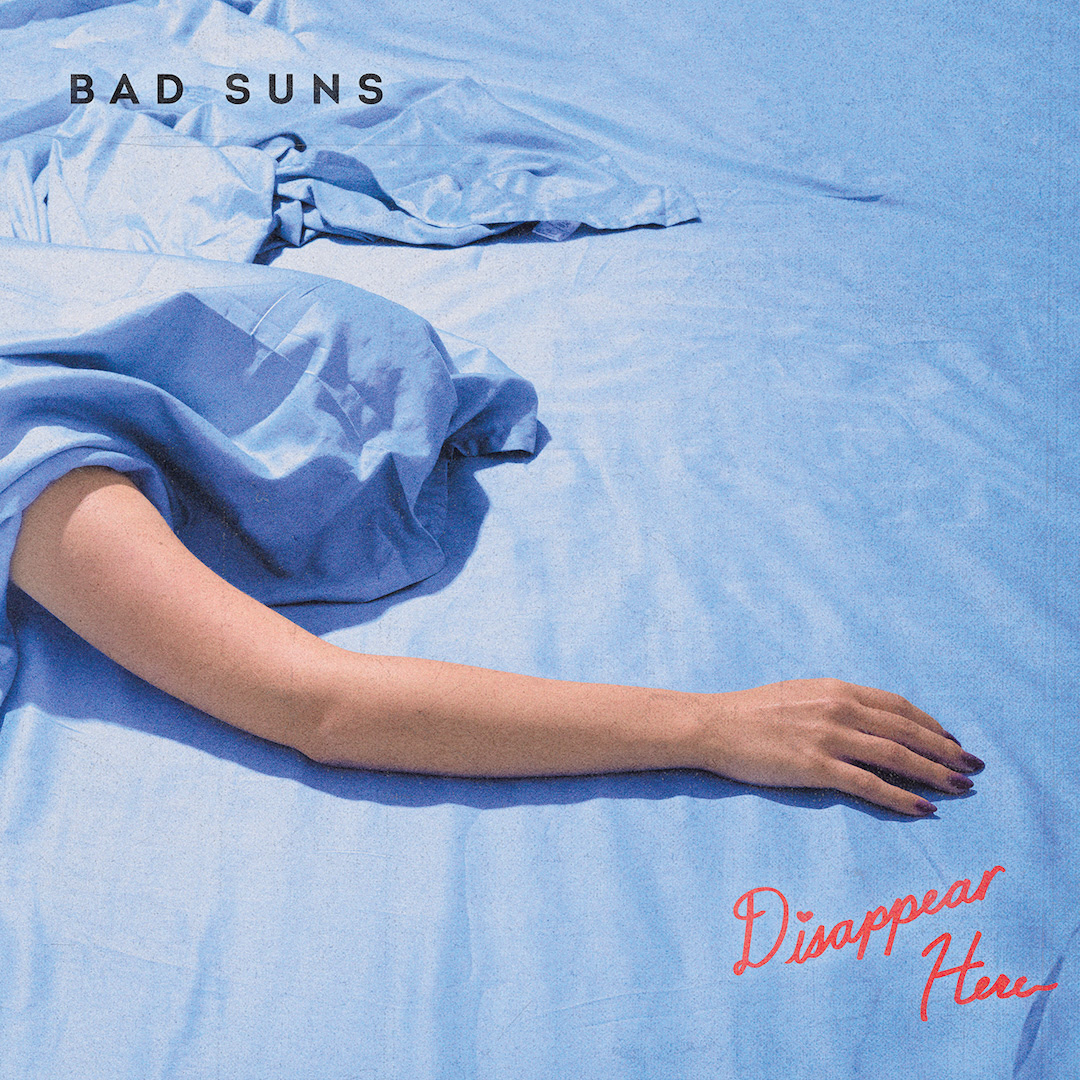