“Simple and sparse, yet drenched in ethereal emotion”
– BlackBook
“…a calming electronic soundscape with smooth and melodic vocals”
– Interview Magazine
“Black’s oceanic reverie meshes a minimal beat with a looping keyboard melody”
– SPIN
“…ethereal vocals and subdued guitars with lyrics reminiscent of folklore to create an atmosphere that feels almost like flying”
– The Wild Honey Pie

“I’ve always wondered where gut comes from. The gut that tells you when to run, when to hide, or when to just stand still. After writing this song I realized that most of the time you’ll never know, but that doesn’t mean you shouldn’t trust it. The two-hundred year old train tunnel that inspired the lyrics and album art felt like a fitting backdrop for the adventure back into the caves.”

All We’ve Known is a five track collection written/recorded between Black’s home studio in the Berkshires and small flat in London.  Inspired by the dramatic landscapes of his hometown, Haux crafts a sonic landscape with reverb drenched guitars, ethereal vocals, and atmospheric dreamstates.

We previously shared “Seaside” which was dubbed one of SPIN’s “7 Favorite Songs Of The Week” and saw him charting at #4 on Hype Machine’s “No Remixes” chart and #9 overall. 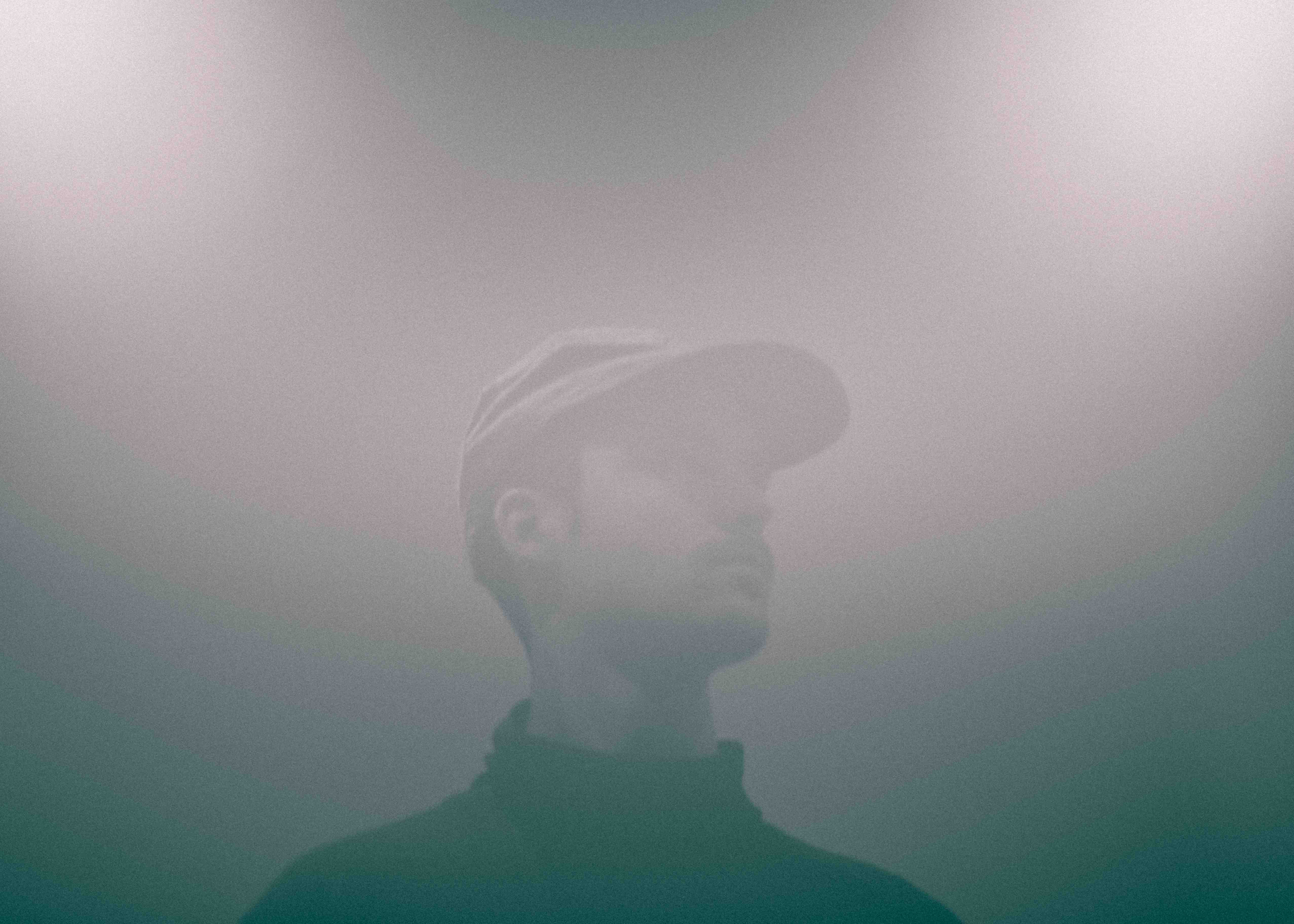