“Heavy As A Heartbreak” Feat. Lanks Single Out Now 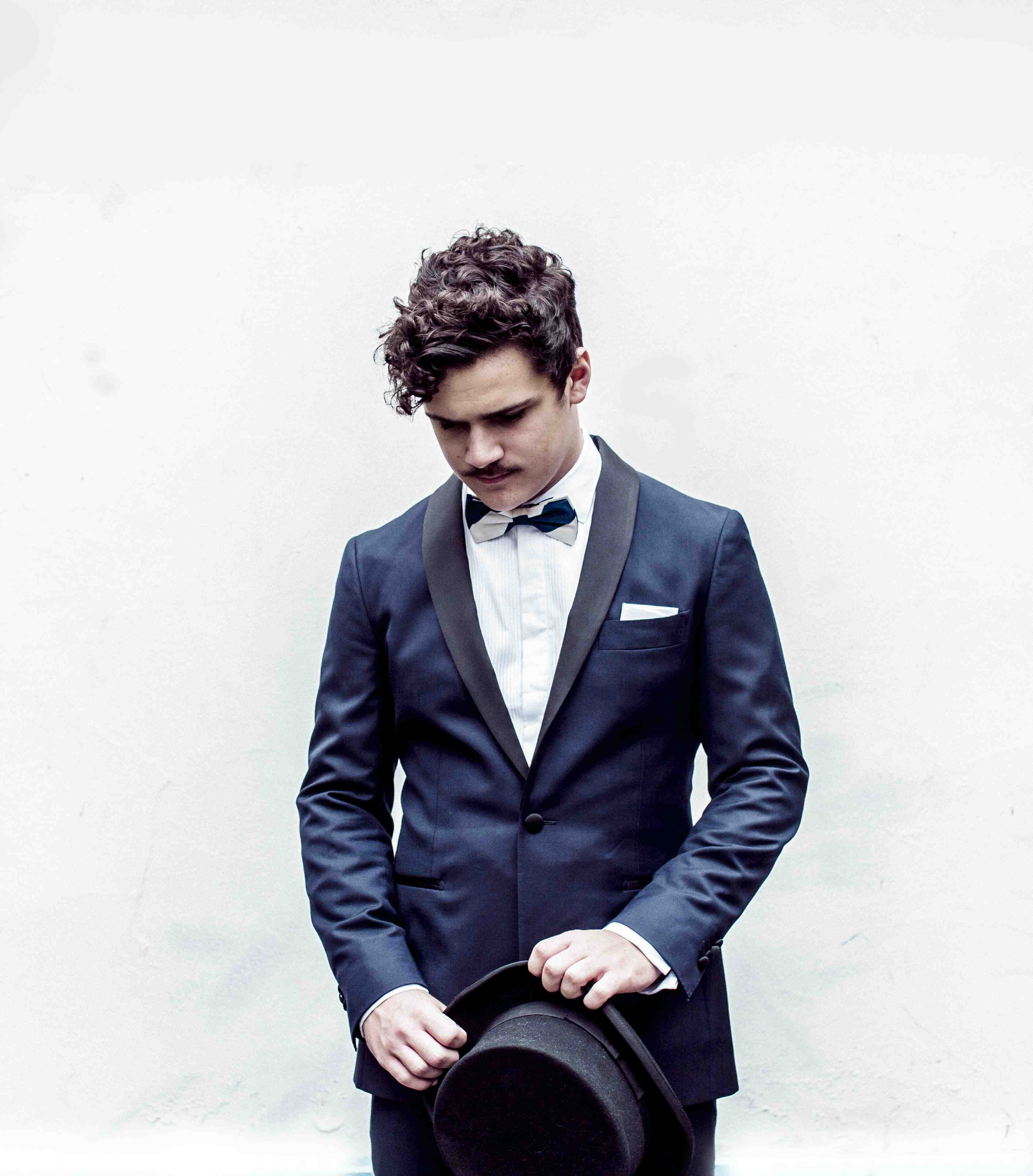 “It’s such an honor to be working with such a fresh and well respected team over at Lokal Legend. I’m really excited about the release of “Heavy As A Heartbreak” and hope everyone loves it as much as I do, it was a long time coming and it feels great to be finally sharing it with the world”
– Jacob ‘Just A Gent’ Grant
—
Over the past two years,  Australian producer Just A Gent has taken over the electronic music scene, garnering over 35 million streams worldwide and amassing a huge online following with an impressive catalogue of original work and remixes.

Today, the 19-year-old wunderkind sets his sights on the U.S. and announces his signing with NYC-based label Lokal Legend for the world outside of Australia and New Zealand.  Just A Gent will return with new music and a North American tour later this year.

Just A Gent has officially remixed artists such as Peking Duk ft. SAFIA, Alison Wonderland, Wolfgang Gartner, ZHU, Aston Shuffle, American Authors and many more. His music has received support from the largest names in electronic dance music including Skrillex, Diplo, Dillon Francis, What So Not and more. 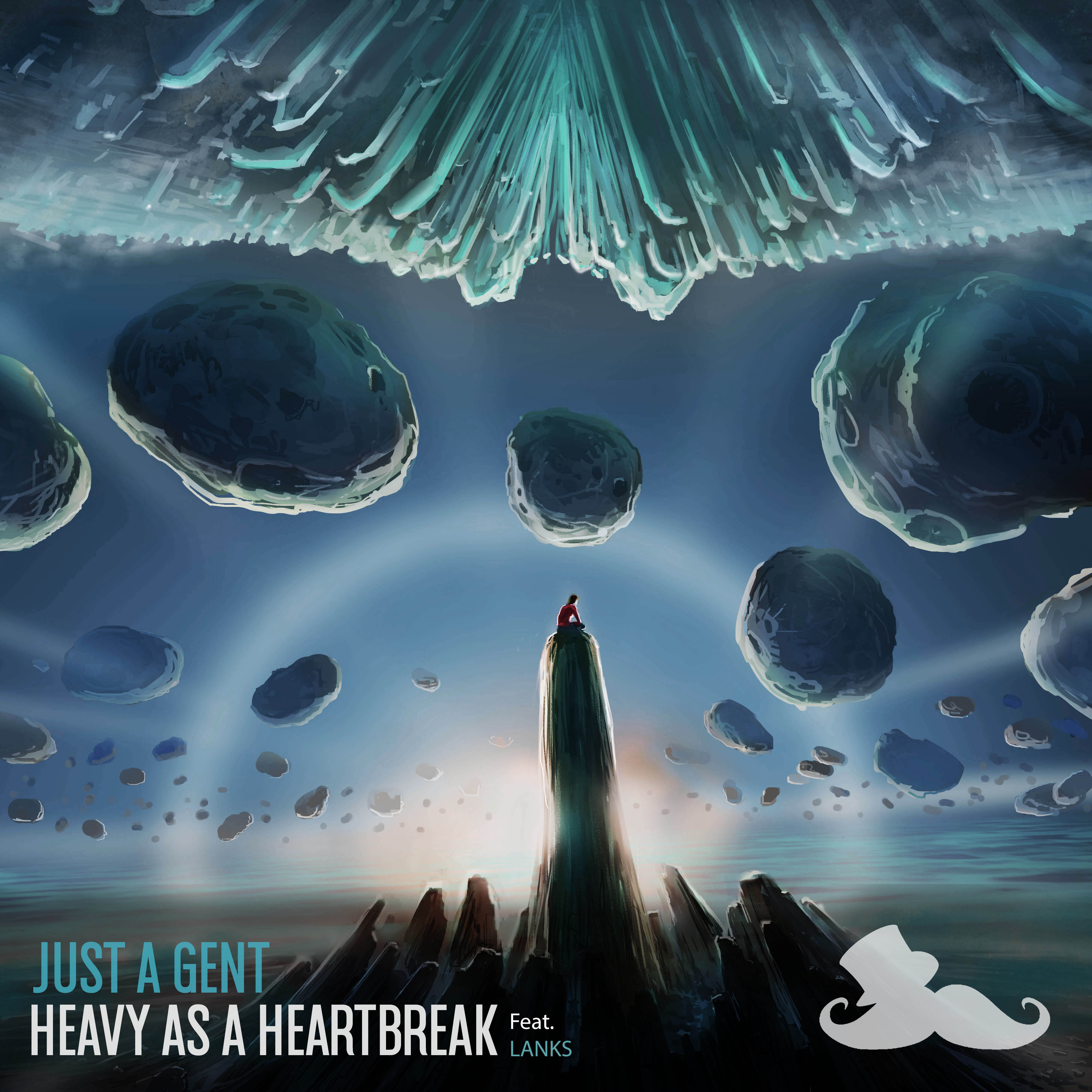