BROOKLYN PRODUCER/DJ DEBUT EP SOMEBODY OUT 6.24 ON ATLAS CHAIR 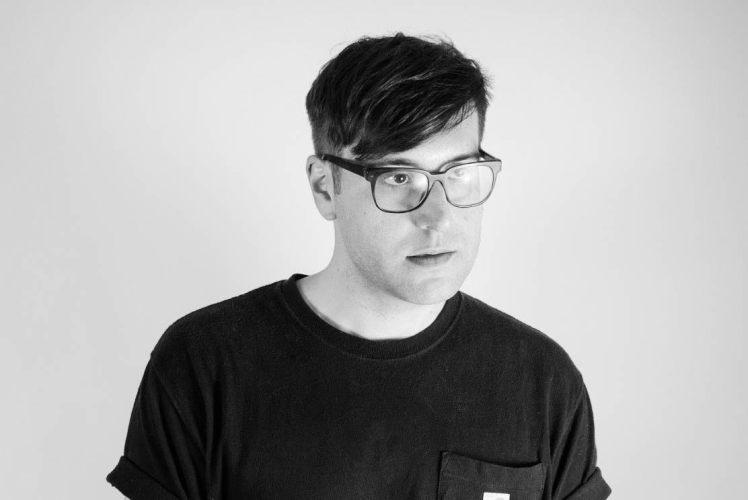 LEFTI announces his debut Somebody EP and reveals the title track “Somebody” HERE. NEST HQ premiered the track HERE, stating: “Brooklyn’s LEFTI just became our new dealer of disco vibes. His latest single, “Somebody”, has everything you could hope for in a modern indie dance anthem: powerful vocals, driving rhythms, live guitar strut, and BONGOS.”

LEFTI, the Brooklyn based producer / DJ is stepping out with his own work in the form of his debut Somebody EP to come out on June 24th on Atlas Chair. Mainly known for his thrilling remixes for artists such as Gallant, Big Data, SHARER, ASTR, French Horn Rebellion and Solid Disco, which have all reached the top of the Hype Machine charts in no time.

His remix work has already been called “richly layered productions that tread the line between house, funk and indie dance” by Billboard and “a disco-house hero” by Dancing Astronaut, and the upcoming nu-disco solo productions on the EP are becoming a staple in the summertime playlists of 2016.