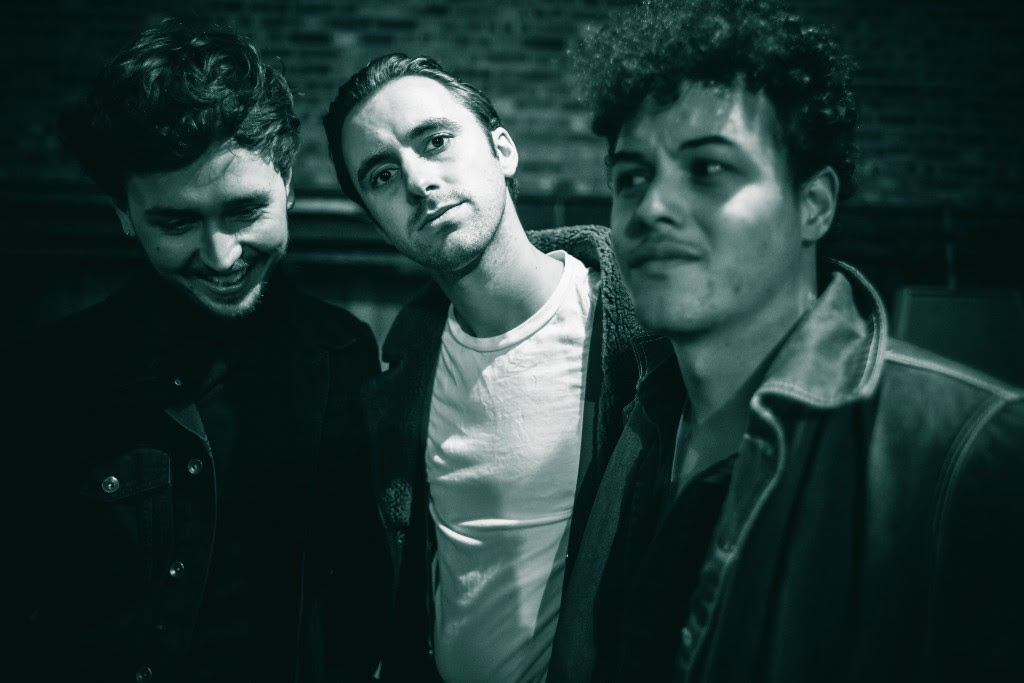 Rock outfit The Bay Rays have just premiered the video for their new single New Home.Arriving ahead of their Glastonbury BBC Introducing headline slot later this month, the band’s second release is another blistering burst of rock n’ roll, following on from their hugely successful debut effort Four Walls, which caught the attention of tastemakers online and received support from the likes of Annie Mac, Steve Lamacq and Huw Stephens.

Comprising of Harry Nicoll (vocals/guitar), Maxwell Oakley (drums) and Anthus Davis (bass), the band formed in the autumn of 2015 and developed a formidable live set, having already supported fellow Kent band Slaves at the end of last year.

Talking about the song and video Harry said:

“I wrote this song at quite a tough time in my life, I was skint and living above a pub I was working and living in but I was asked to move out and had nowhere to go. I felt trapped by society with no options or prospects and by how it is nigh on impossible to make ends meat. This song was written as escapism from that feeling. The falsetto glam style vocal in the chorus was used to sound more sarcastic and a bit of an ‘ah well shit happens’ tone. With the video we wanted to replicate this visually and had this idea of a guy coming home from work, putting the tune on and just dancing around to forget about his troubles and the monotony of his everyday life.”

You can catch the band play live this autumn when they head out on a 12 date UK tour with Estrons.

The new single New Home is now available on Spotify and to buy on iTunes. X 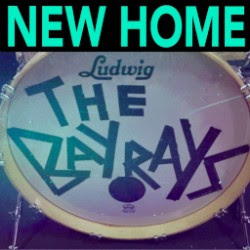