“The output is delectable and dark, yet near trance-inducing for some songs. Lead track ‘What We Want’ is a grade-A, memorable slow burner” – The Spill Magazine

“S T F U craftily lures you in – hook, line and sinker – in a Bermuda Triangle with elements of Curve, Massive Attack and The Verve interwoven together” – Overblown Magazine

The title track ‘What We Want’ is also the first single. “My favorite thing about this track is it has a filthy quality to it that is essential, like being immersed in the pollution of our dystopian future where everything is covered in layers and layers of filth,” says Preston Maddox.

“W W W took about three months from beginning to end to conceive and record. Without a doubt, this is the most painless and connected record I have made outside of my close family. A surprising inspiring and joyful set of events and recordings,” explains Dean Garcia. “It kind of made itself as in there was never any doubt or soul searching as to what it should could or want to be. It just was its own self from start to finish, we just made it happen.”

Apart from his nearly 15-year history with Curve and his decade long project SPC ECO with daughter Rose Berlin, Dean Garcia has also toured the world several times and recorded multiple albums with such established artists as Eurythmics, Mick Jagger, Jeff Beck, Bryan Ferry, Sinead O’Connor and Ian Dury. Apart from Preston Maddox’s involvement in Bloody Knives and S T F U, he will also be playing bass with UK punk band Conflict on their upcoming US tour.

While their many commonalities and common circle of friends are what originally brought these two artists together, the debut S T F U album came to life in two separate studios. London is now home for Dean Garcia, while Preston Maddox is based in Austin, Texas.

“There is an advantage to being able to do what you want on your own musically. It puts you in the position to always work with someone because you want to, not because you have to, and I’m very fortunate to have that,” explains Preston Maddox. “Making cool music is the most important thing, and when you are working with the right people its the easiest thing to do too.”

‘What We Want’ is being made available via the S T F U Bandcamp. It also features a free hidden gem, called ‘Paralyzed’, which was recorded around the same time as the other songs on this album and features separately on the M A D album ‘Slow Mo’ with Steve Monti (Curve, Jesus & Mary Chain). Find it at http://mad-hq.bandcamp.com. 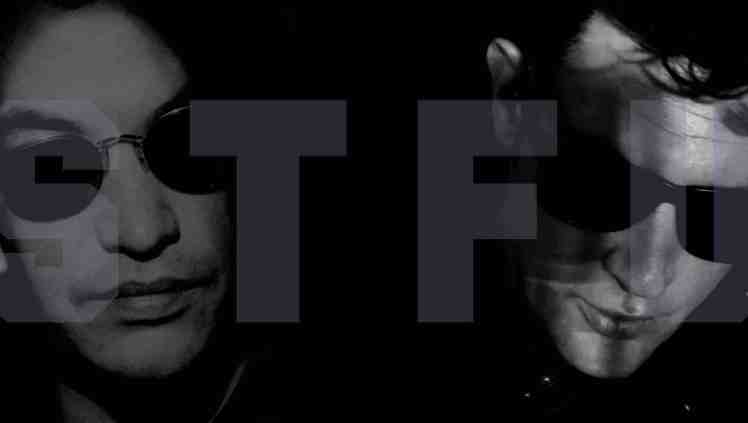