Listen To ‘Everything Beta’ 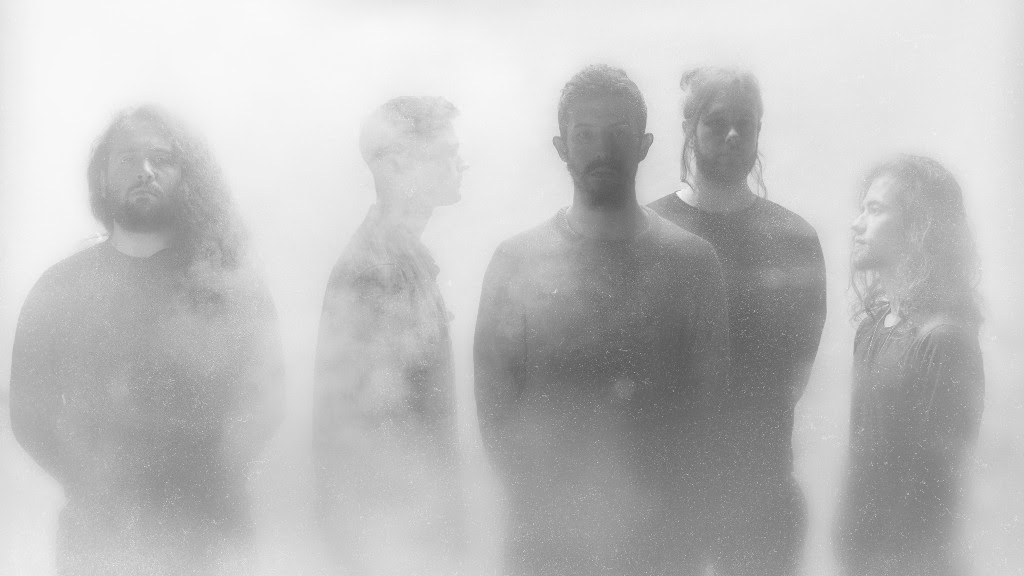 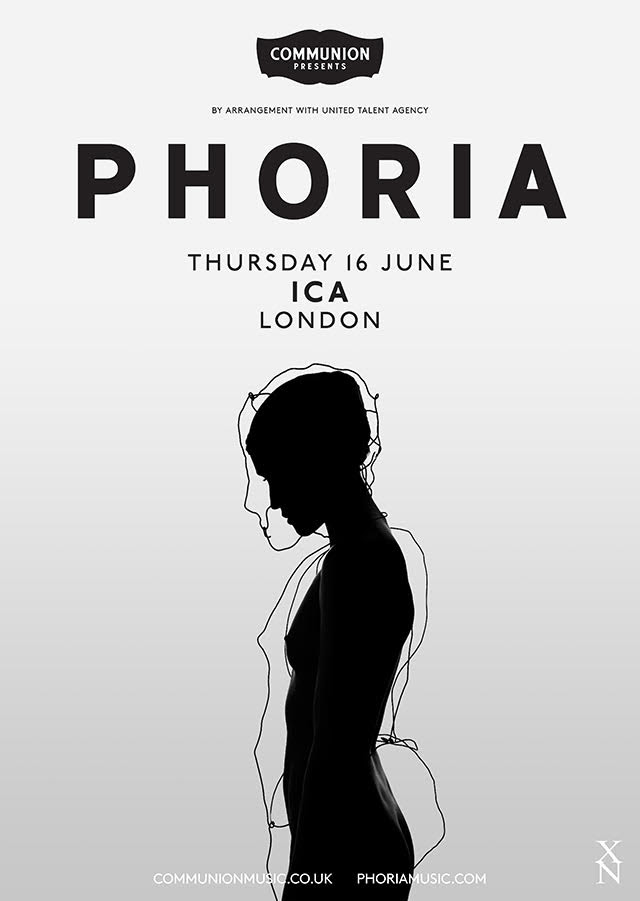