“The Montreal band are continuing to evade definition… upcoming EP Drool Sucker is the result. At times frenzied, at others palatial, the material sounds raw, electric, and vital.” – Clash

Listen To A THORN IN GARLAND’S SIDE ON SOUNDCLOUD HERE 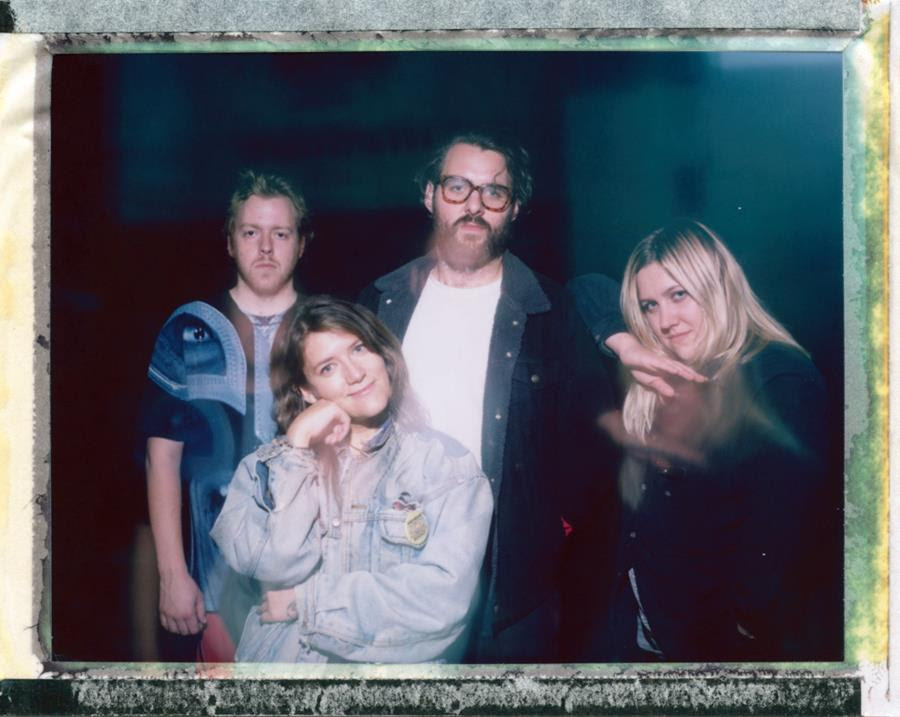 Stop trying to define No Joy. In 6 years the noisy Montreal quartet has released a compelling and critically acclaimed discography and shared the stage with some of this decade’s most influential acts. Yet no one can quite figure this band out.

Tagging No Joy as “shimmery infectious dream pop” doesn’t work since the band’s live shows are so brutal that it has them sharing the stage with bands like Deafheaven and Fucked Up.  Classifying them as “doom shoegaze” doesn’t work either since the band has created records so complex and sonically mature they transcend genres. Nostalgic yet new, loud yet quiet; No Joy’s conflicting reputation cannot be classified because it’s in constant evolution.

Listen to ‘A Thorn In Garland’s Side’:

Talking of new track A Thorn In Garland’s Side, the band comment;

“A Thorn in Garland’s Side is a song we wrote and recorded quickly, getting in touch with our instincts instead of labouring over every drawn-out detail. A lot of guitars and fast drumming, this was a burst of energy that we needed to get out after touring all of last year. We packed in a lot of parts into this song, it shows a lot of different sides of No Joy in a quick flash.”