“…sounds just like it would feel to drive down a highway in 1960s France”
– FADER
“…if a band could sound like a Jean-Luc Godard/Quentin Tarantino mash-up, you’d probably love it, right?”
– NYLON
“[her] melancholy voice pairs unnervingly (and deliciously) with the upbeat and driving 60s-esque music on display”
– Bitch Magazine 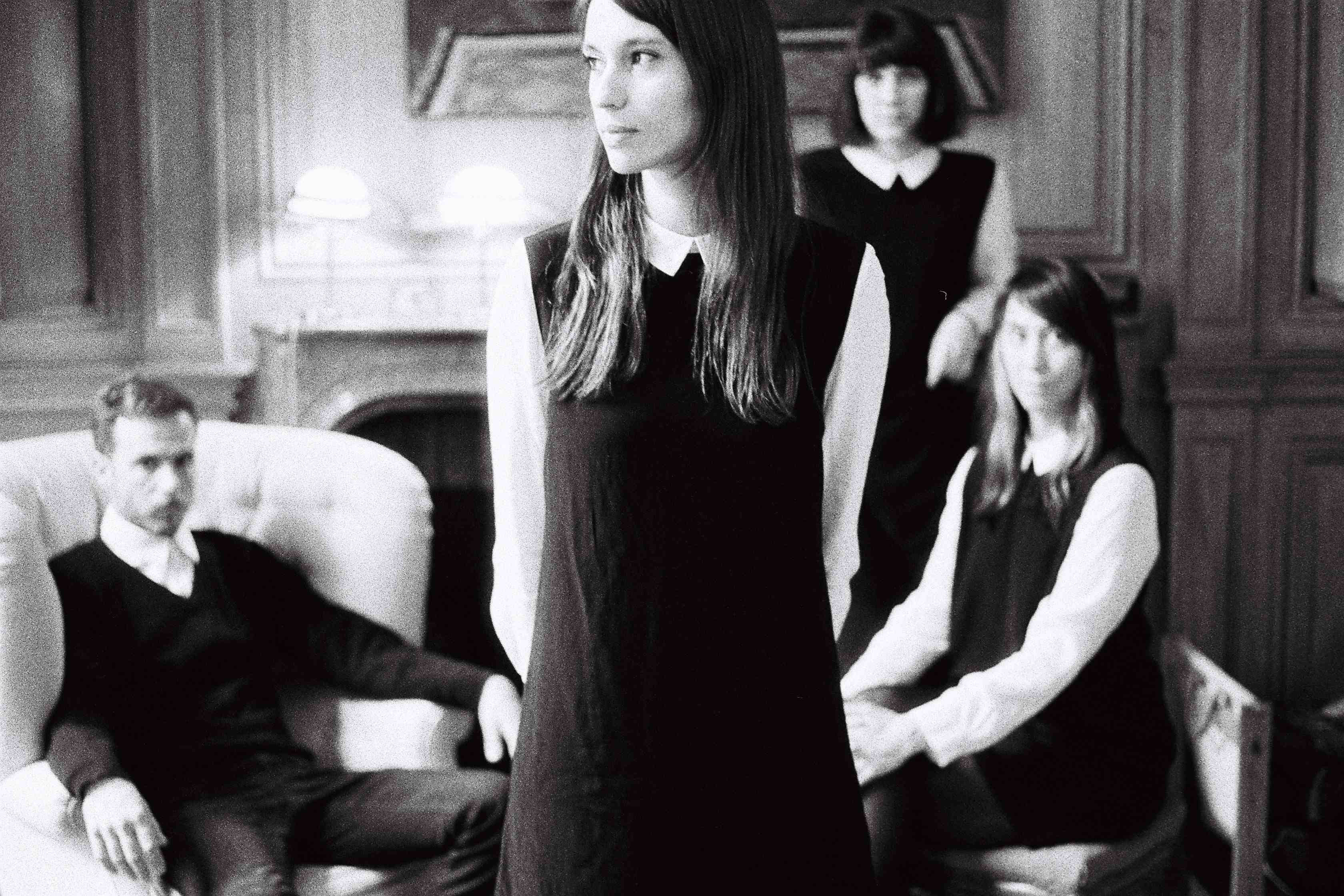 Produced by Samy Osta (La Femme), the compilation is a mix of old school melodies and modern lyrics, filled with delight and melancholy. Frontwoman Anna Jean’s voice pulls us in to tell us stories of loveless mornings and sleepless nights, imaginary apocalypses, walks of shame, and unhappy endings.  Somewhere between Sergio Leone’s spaghetti westerns and urban adventures straight out of Nouvelle Vague films, Juniore stretches out time and space, both dark and light, tense and reassuring. 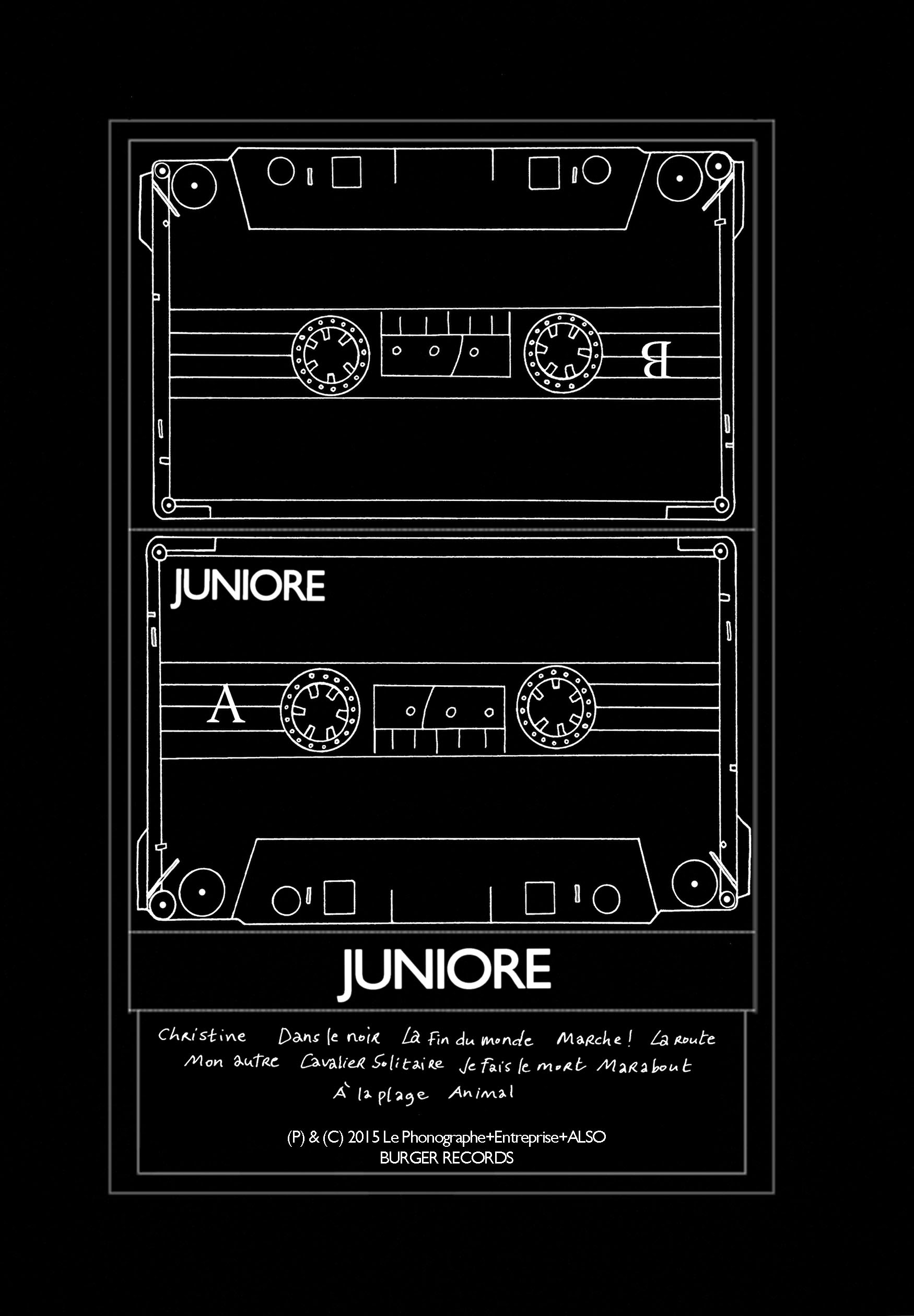