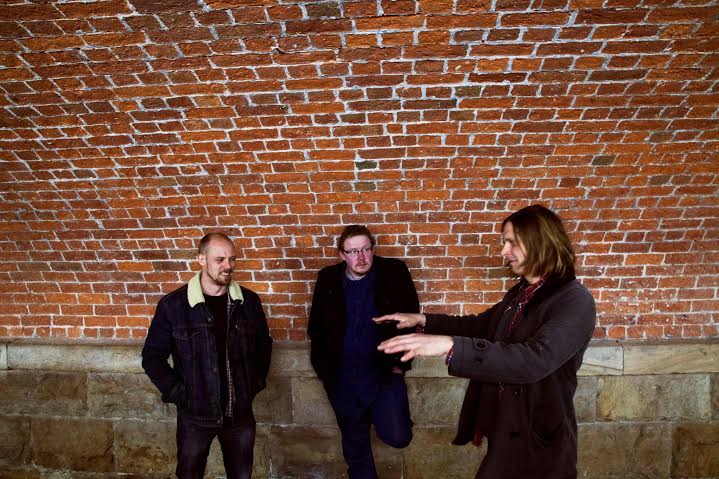 North-West (UK) power house trio ‘Deepshade’ return with their raucous fusion of psyched up alternative/grunge rock with the announcement of their ‘Time’ video single release.
Forming in late 2013 with a mutual appreciation for acts such as Deep Purple, QOTSA, Nirvana, Beck and Alice In Chains, the Wigan based act were soon to make waves with their slick alt -rock creations. Heading straight into the studio with seasoned local producer John Kettle, the threesome soon emerged to deliver their debut album ‘Everything Is Popular Is Wrong’ in early 2015. A debut that propelled Deepshade into the national spotlight with acclamation from UK’s Power Play and Classic Rock Magazine along with receiving support from alternative radio stations worldwide.
Opening with a Cobain-esque scream from David Rybka (Vox/Guitar), ‘Time’ continues to assault the human senses with its grunged up guitar hooks and pounding hard rock grooves from Deepshade’s rhythm section of Tom Doherty (Bass) and Paul Barlow (Drums).  Its this venomous attack of attention grabbing rock that lands ‘Time’ as the perfect opening track for ‘Everything Popular Is Wrong’.
With new material already to be unearthed later in 2016, Deepshade are gearing up to unveil dates soon for their UK live shows and first ever tours of Spain and Portugal in November.

Everything Popular Is Wrong’ (Ambicon Records) Out Now! 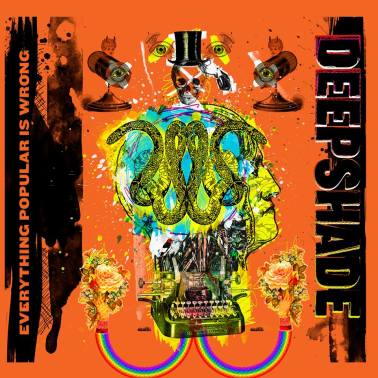