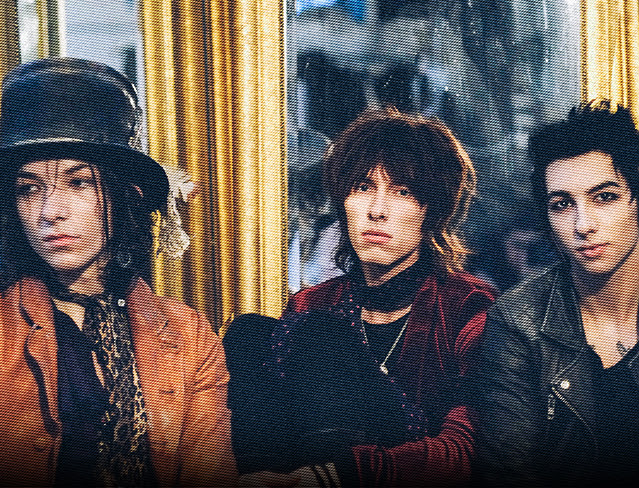 LA rock ‘n rollers outfit Palaye Royale will release their Sumerian Records debut ‘Boom Boom Room’ on June 24. In tandem with that, their summer-long stint on the 2016 Vans Warped Tour will kick off on the same day and run through August 13th.

The LP, produced by James Iha (The Smashing Pumpkins, A Perfect Circle) is now available for pre-order on iTunes and KillerMerch.

You can see the new music video for the track “Mr. Doctor Man” below:

With roots in Toronto, ON, the now LA-based band was formed in 2008 by brothers Remington Leith (frontman), Sebastian Danzig (guitarist/organist) and Emerson Barrett (drums).

Palaye Royale has played shows with the likes of I See Stars and Get Scared and recently wrapped up their second year on The High School Nation Tour where they played in front of thousands of young rock fans every single day on the tour. 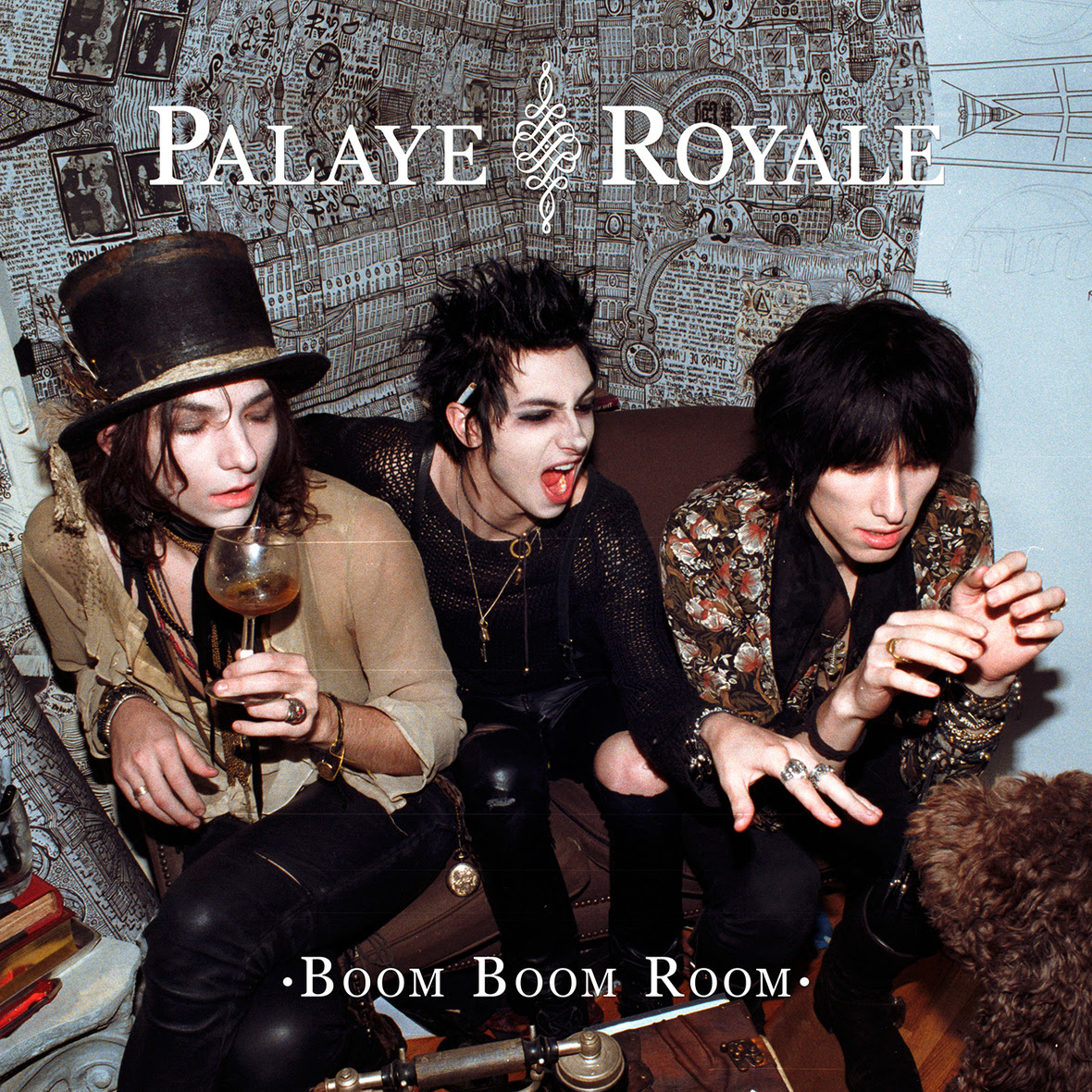