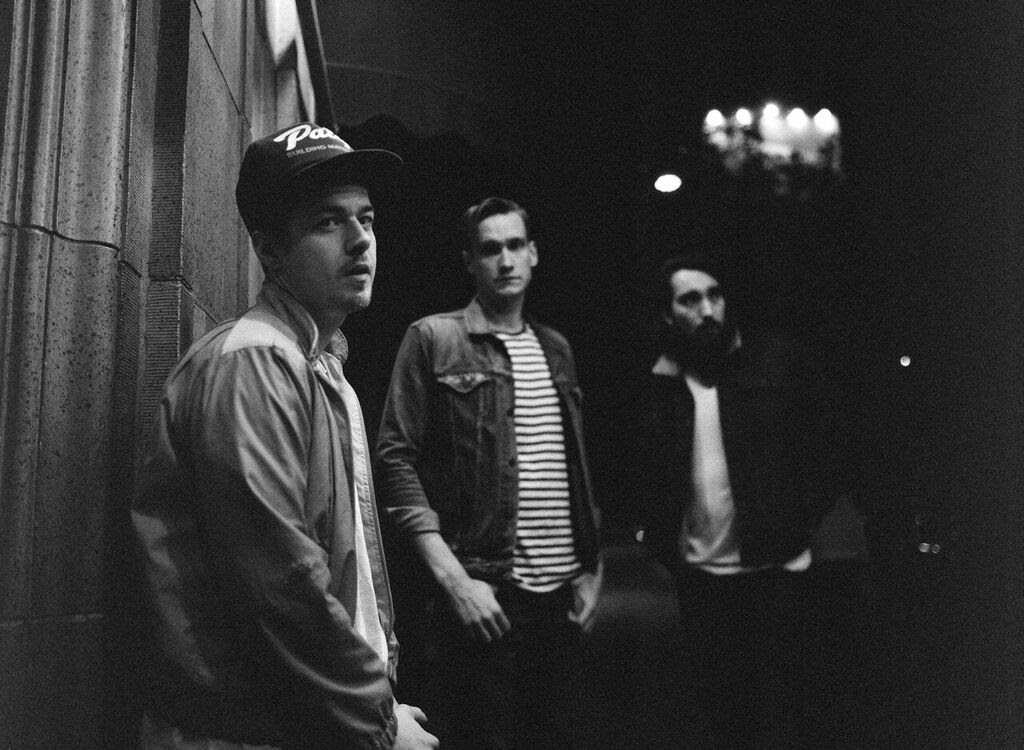 “Josiah is one of those souls so old that he’s likely been here on this dirt two or three times already now…It’s not possible to be so saddened, but not deadened, at a non-ripe old age.”-(Daytrotter)

“A wistful haven of true, pure and credible song-writing.”- (Euphoria)

“An earnest, heartbreaking introspective story told through the eyes of someone who has deep regret, and sorrow for what they’ve become.”- (Music Savage)

Just last month Josiah & The Bonnevilles released their debut EP, Cold Blood, via Vagrant/BMG. Co-produced and mixed by Dave Way (Fiona Apple, Paul McCartney, Macy Gray), Cold Blood is comprised of four tracks that reaffirm the principles of Americana as a genre that can offer listeners sincere and universal insight through genuine story telling. Today, fans can watch a stunning live video of the title track via American Songwriter: http://americansongwriter.com/2016/05/video-premiere-josiah-the-bonnevilles-cold-blood/

The EP, which is a portion of the band’s upcoming full-length album, showcases songwriting that is refreshingly rooted in earnest and honest lyrics. Fans of Ryan Adams, Father John Misty and Conor Oberst will find familiar footing here, articulated by a young band and frontman wise beyond their years.

Josiah & The Bonnevilles recently wrapped up US tour dates with William Elliott Whitmore and will be hitting the road in Canada supporting Northcote in June. A full list can be found below. 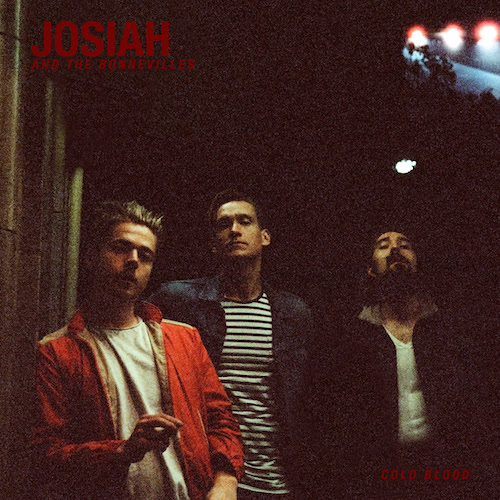 Can You Hear It

Josiah & The Bonnevilles On Tour: