From the album Lost Property out now on Cooking Vinyl 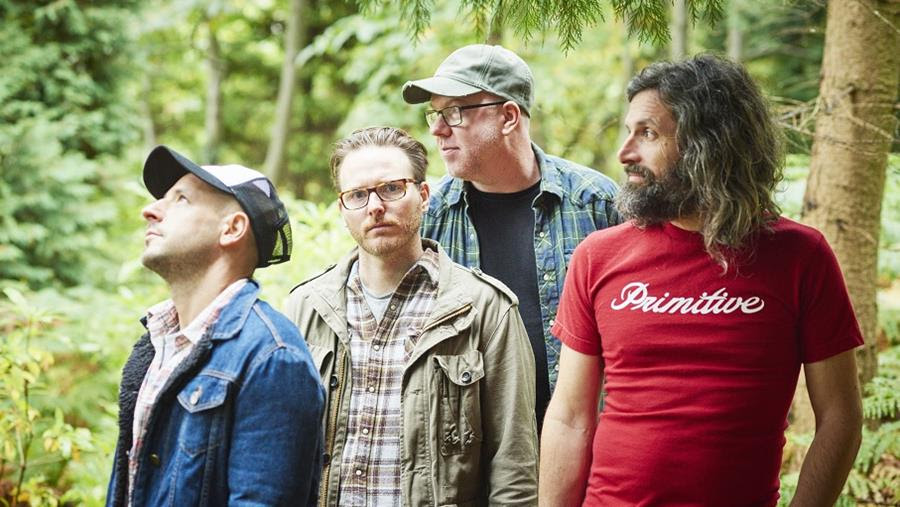 Turin Brakes release a lush new track “Save  You” on April 22nd. The melancholy, gospel-tinged pop of “Save You” is the second track taken from the band’s critically acclaimed recent album “Lost Property” which was released in January.

Turin Brakes are currently just rounding off a sold out UK tour before heading off around Europe. The band have also been picked for a large handful of UK festivals including Hay Festival (May  30), The Isle Of Wight Festival (June 11),  Cornbury Festival (July 9), Camp Bestival (July 29) and Belladrum Festival in Scotland (August 6). The band also play a gig at Bristol Zoo on 30th July. More big names festival appearances to be announced soon

Listen And Watch ‘Save You’:

Turin Brakes have already made plans for winter with another jaunt around the UK with a 20 date tour. Dates are as follows: 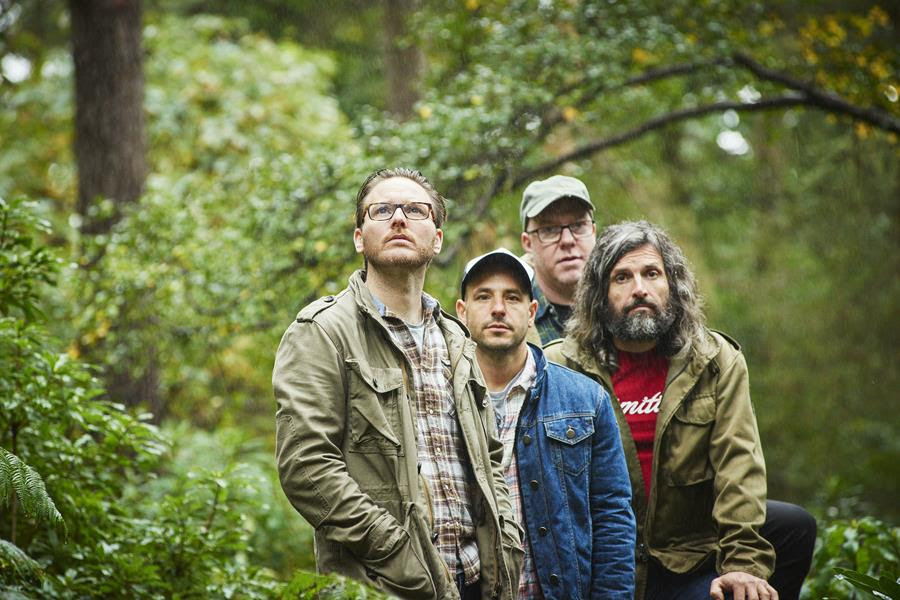