Drop New Single “4 to 5” via Stereogum

Living Inside LP Out June 1

“Taking their desperate loud sigh over too many dreamy indie bands afoot, they blow it all back out with a mournful wail of sludgy bass, big buzzy guitar and rumbling drums.” – CMJ 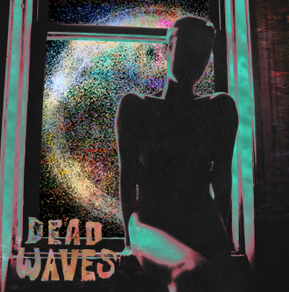 Queens, NY-based Dead Waves have announced their sophomore album Living Inside with the single “4 to 5” debuting today on Stereogum. Dead Waves is the psychedelic noise project of multi-instrumentalist Teddy Panopoulos, his brother guitarist Nick Panopoulos, and drummer Jordan Fogle. The trio will be self-releasing the post-psych-punk Living Inside, produced by Martin Bisi (Sonic Youth, Swans, John Zorn), onJune 1.

“4 to 5” gives us a hint of what to expect from their upcoming album. Says the band, “The track is about waking up in the hours between 4 to 5am from dreams of being with loved ones who have passed, and ones who haven’t, but communicating and being with them in that realm as if they had.”

Stereogum has nailed the noisy resonance of the song: “With its dark, ambient guitars, longing vocals, and lingering hint of psychedelia, ‘4 To 5’ certainly encapsulates the sound of the hypnotic, nightmarish dreamscape it intends to create. As the song grows, its riveting drums and vibrating guitar seem to take you directly to this haunting space caught somewhere between dreams and reality, engrossing you in a moment of profound feeling — until quite suddenly the song ends, and you are woken up again.” 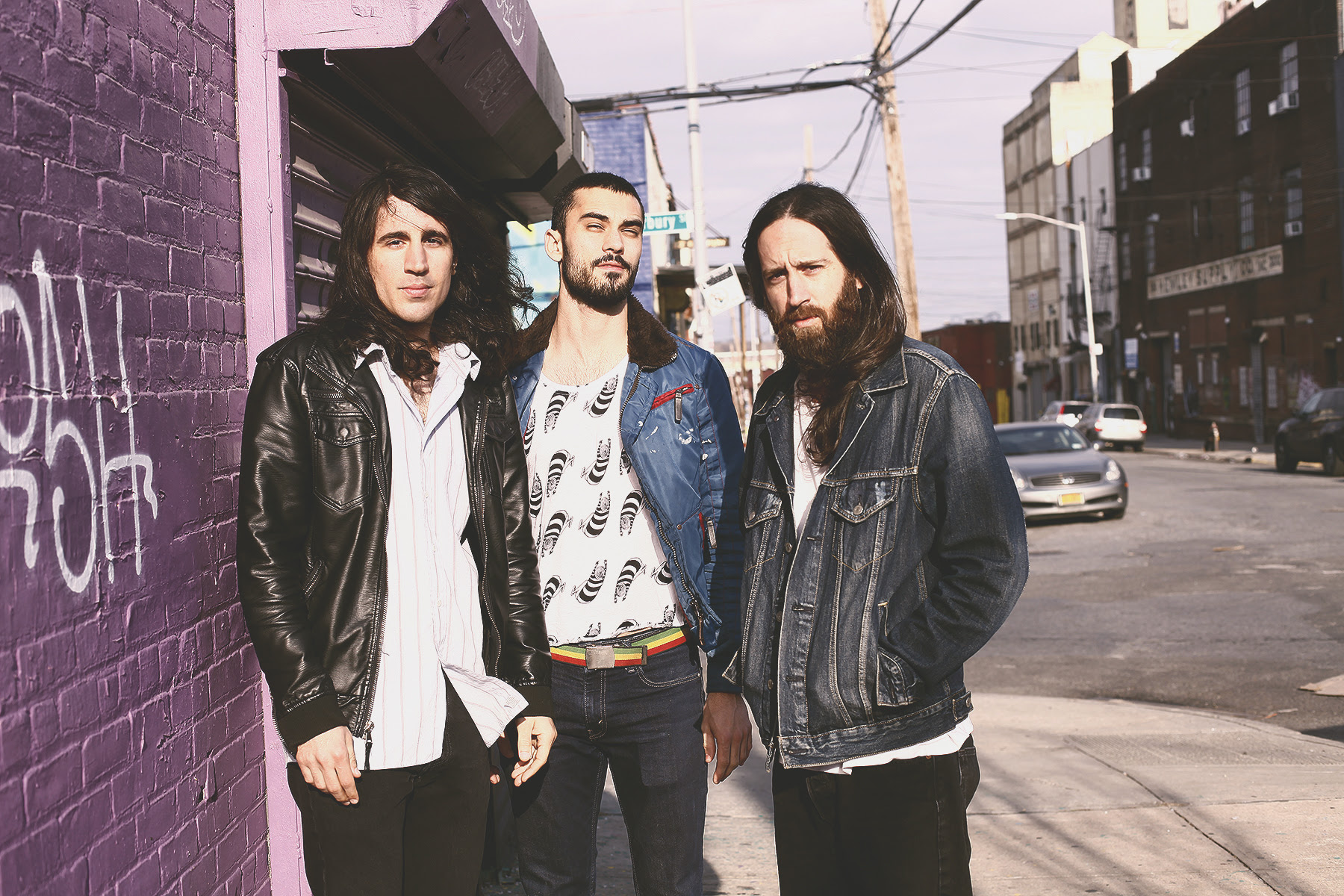 Dead Waves began as a blown-out post-hardcore duo with a pop-sensibility, their first two releases (Kill the Youth EP and Take Me Away) reminiscent of early Pixies and Guided by Voices. However, with Panopoulos at the helm of the band’s musical evolution, Dead Waves has developed into experimental pallets of psych and industrial noise. However peripheral their style has become over the years, having steered away from the “rock ’n’ roll” feel of their first two releases, Dead Waves retain a refined focus even as their songs began to depart from traditional song structures, starting with 2014’s Oracles of the Grave/Promise. Described as transcendental post-punk, the sibling team behind Dead Waves’ unique sound draws its inspiration from British industrial bands like Cabaret Voltaire and Zos Kia all the way to Arthur Russell and The Ramones.

This first single and its depart into “deranged, psychedelic territory” is just a hint of what to expect from the rest of Living Inside, available June 1.

Remind Myself To Forget