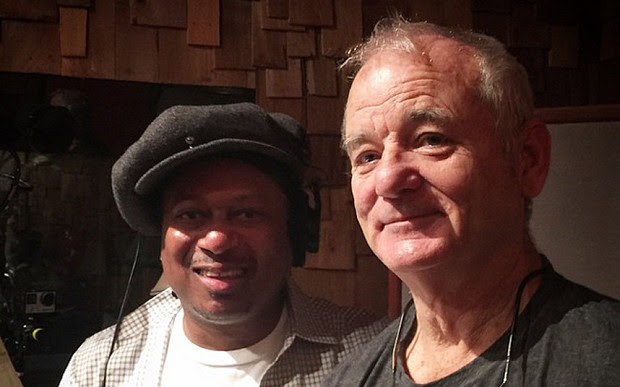 Rebirth Brass Band to Perform at The White House

New Orleans based Basin Street Records are kicking off a monumental month with some big announcements:

Davell Crawford‘s Piano in the Vaults: Vol. 1 is in the works and will be ready in time for his Sunday, May 1 performance at New Orleans Jazzfest. He performs his own set, and a tribute to Allen Toussaint later on the same stage.

New Orleans Jazzfest is Friday, April 22nd through Sunday, May 1st and the Basin Street Records artists have a huge schedule. Check it out at https://www.BasinStreetRecords.com/on-tour.

Jon Cleary will be featured on PBS News Hour next weekend. On Tuesday he will be honored as the Entertainer of the Year at Gambit Weekly’s Big Easy Entertainment Awards. He’s headed back to Europe including 3 nights at Ronnie Scott’s after a huge 2 weeks in New Orleans for Jazzfest.

Rebirth Brass Band will be performing at The White House for UNESCO International Jazz Day concert with Aretha Franklin, Herbie Hancock and more to be broadcast on ABCApril 30th. You can find details at http://jazzday.com/news/.