Featured as The Sunday Times’ ‘Breaking Act’ this weekend 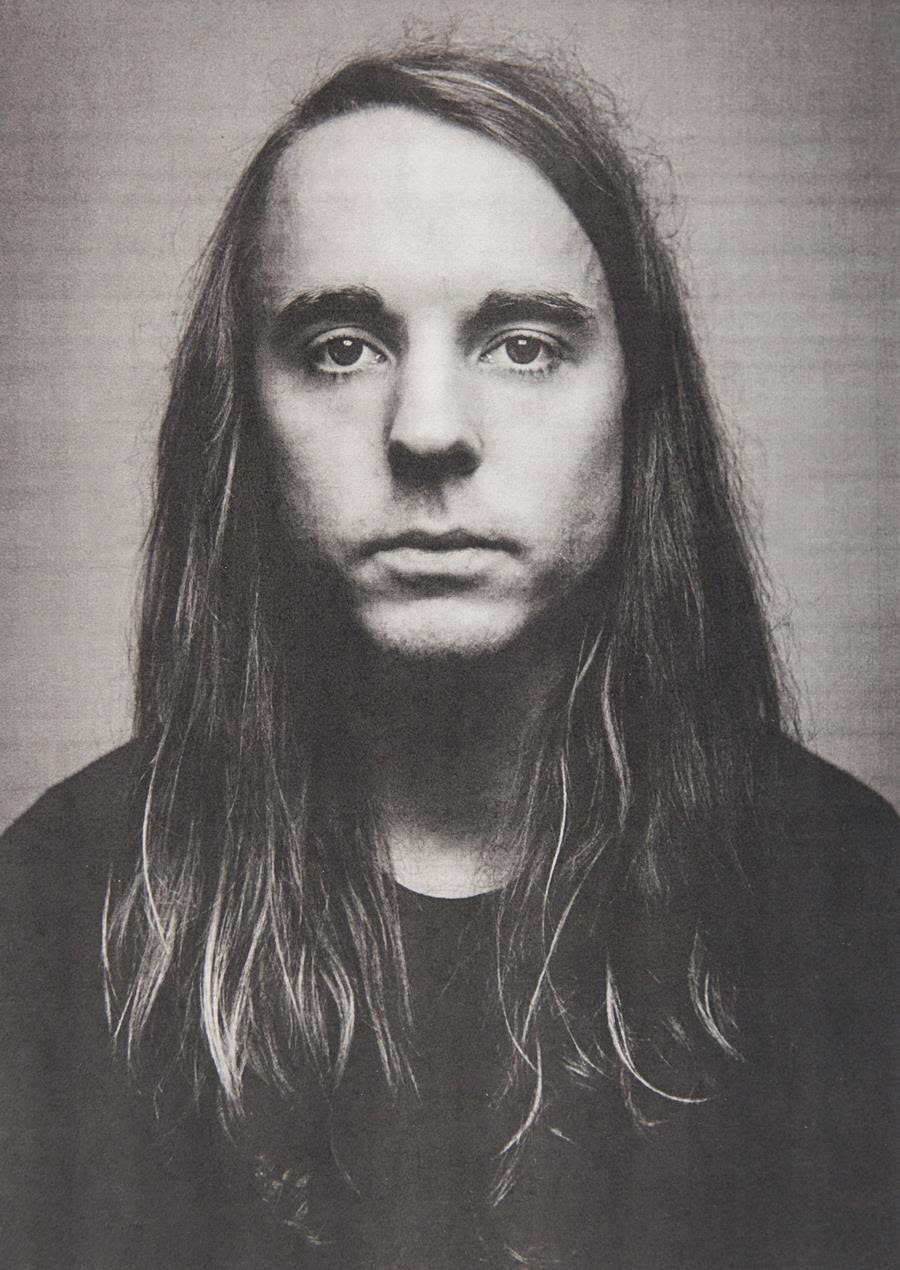 Consequence of Sound is premiering a new track from Andy Shauf’s forthcoming album The Party which comes out May 20th.  The song is called “The Worst In You,” and blends elements of Bert Jansch-like baroque folk with a highly melodic sixties pop. The Guardian recently called Shaufan “Indie Burt Bacharach” with the “appeal of the hippest mainstream 70s songwriters, up to and including Nilsson.” And yet the gifted young singer-songwriter from Saskatchewan has managed to craft it all into a evocative sound that is both captivating and an ideal accompaniment to his immense literary gifts.

Shauf says of the song, “‘The Worst in You’ came together really late in the recording of the album. I wrote it in about ten minutes while I was stuck on another song. It’s about a guy trying to find his girlfriend at a party, and about how easy it is to jump to negative conclusions.”

Listen to “The Worst In You” by Andy Shauf here:

Early on Andy Shauf toured Western Canada playing DIY punk venues with just an acoustic guitar. In 2015 he gained attention with an album called The Bearer of Bad News,  which he wrote and recorded in his parents’ basement, and which NPR called one of “2015’s most breathtaking albums.”

The new album The Party is not exactly a concept record, but it was a way for Shauf to get out of his own head. More like an after-party record for the next day’s hangover, when only Shauf’s songs can make sense of the emotionally-charged scenarios which played out the night before. Welcome to The Party. It’s one you’ll never forget.

On his terrific new album, The Party, he handled all instrumental duties with the exception of the strings, which heighten the sense of melancholy melodrama. Shauf’s writing has been described as cinematic… It features a cast of dismal walk-on parts such as the fool “in the kitchen, stressing out the host” on Early to the Party, “the halfwit spilling his guts out” on Begin Again, or the self-serving type slagging his best friend as a way of endearing himself to his freshly dumped ex on Quite Like You. As concept albums about a party and the after-party go, think the Weeknd’s House of Balloons, only instead of glamorous debauchees it’s stoner losers. But it’s so tightly narrated and beautifully observed that you warm to them all. The wonkily resonant piano, pattering drums, fuzzed-out and acoustic guitars, clarinets and swelling strings seem to pursue each character from room to room, mocking their pathetic situations. At times the budget grandeur posits Shauf as a sort of indie Burt Bacharach: don’t be fooled by the chintzy synths and general thrift-store appearance. He can go either way, though. One track, Martha Sways, injects notes of dissonance – off-kilter violins, random stabs of piano – that will be familiar to fans of Big Star’s Sister Lovers. Then again, a lot of these songs have the warm, easy-listening appeal of the hippest mainstream 70s songwriters, up to and including Nilsson, while reclaiming aspects of the cheesiest.” – The Guardian

“Though it goes down easily, “The Magician” is a sophisticated piece of high-class pop reminiscent of Lee Hazelwood and Harry Nilsson.”
– Floodmagazine.com

“it basically sounds like Elliott Smith come back to life. In the 70’s. It’s… incredible.” – Indieshuffle.com

“The Magician” is a triumphant first taste of The Party, and sees Shauf masterfully puppet wind instrumentals to dance hauntingly in tandem with eerie violin sections, all the while deploying his understated vocals which effortlessly detail the ill-fitted attempts of a lacklustre magician. Inherently magical and unquantifiably engaging, Andy Shauf’s ‘The Party’ is officially one of our most anticipated albums of the year”– Bestbefore.co

Andy Shauf is currently touring in Europe. He is also opening for The Lumineers, who celebrate a no.1 record this weekend, on their highly anticipated European tour this April and May. He will also be doing headlining shows and festivals, including the Primavera festival in Barcelona (ES). Please see below for the full list of shows: