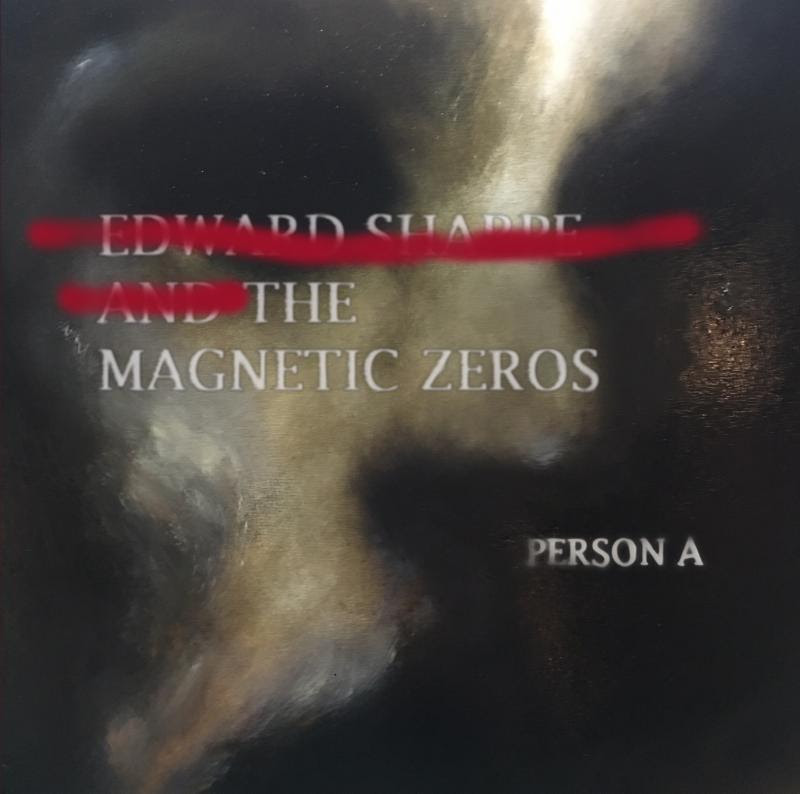 EDWARD SHARPE AND THE MAGNETIC ZEROS PERSONA OUT TODAY; THE BAND TO PERFORM AT COACHELLA THIS SUNDAY, APRIL 17TH
“PersonA, their most adventurous album yet” – Entertainment Weekly

“The band’s most risk-taking, freewheeling album yet.” – Rolling Stone

“I’ve liked moments, but haven’t given myself completely over- well that changed in five and a half minutes.  So now, spreading it to over 100 countries, Edward Sharpe And The Magnetic Zeros, ‘Wake Up The Sun.'” -Zane Lowe on Premiering “Wake Up The Sun”