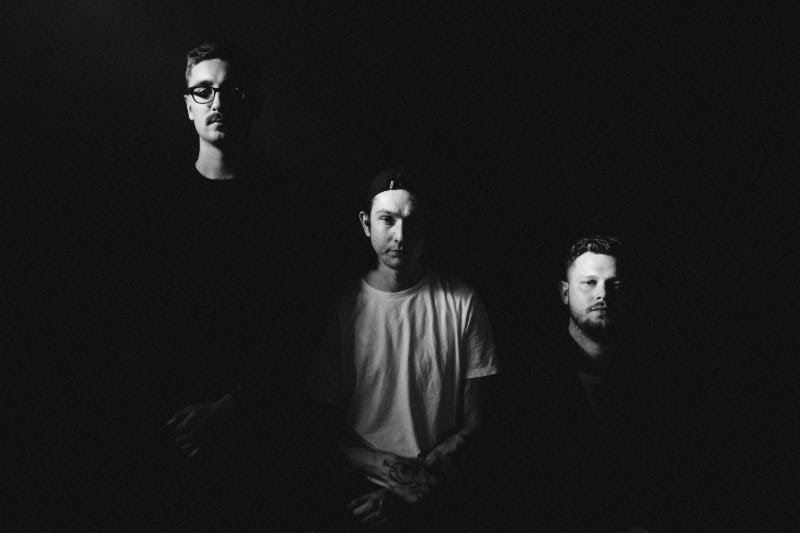 alt-J are excited to announce the release of their exclusive Record Store Day double live album and DVD, Live At Red Rocks. The album and DVD will be out this Saturday, April 16. Recorded at the historic Red Rocks amphitheater in the summer of 2015, “Live At Red Rocks” captures alt-J performing for a sold-out crowd of over 6,000 fans. This Record Store Day special release includes two colored vinyl LPs, a CD and DVD packaged in a gatefold sleeve. The 75 minute live album / concert DVD features songs from their Mercury Prize winning and RIAA Gold certified debut, An Awesome Wave and the Grammy-Nominated follow up This Is All Yours. To find participating stores visit http://www.recordstoreday.com.

This week alt-J’s Live From The Artists Den will premiere on public television stations.  On Monday, April 11, alt-J’s performance premiered on KLCS in Los Angeles and this weekend April 16 and 17 the performance will premiere on New York stations. For alt-J, playing in a room like the Hollywood American Legion, which they said was more glamorous than they expected, was an exciting performance in a more intimate setting. “There’s a different kind of rapport with the crowd. You can feel that it’s more personal,” says keyboardist Gus Unger-Hamilton. Fans will be able to see alt-J’s performance on public television nationwide throughout April and can check artistsden.com for local listings.

Watch alt-J’s performance of “Nara” from the Artists Den
http://artistsden.com/altj
In other alt-J news, the band and KEXP have partnered together for KEXP studio’s grand opening taking place this weekend. To celebrate the opening of KEXP’s New Home, KEXP worked with Microsoft to turn 4,000 square feet of currently vacant office space into an interactive installation inviting the audience to physically go inside the music of KEXP. Using Microsoft technology including Kinect, participants can remix songs by favorite KEXP musicians alt-J, Floating Points, Ólafur Arnalds and Samaris.

Curated by KEXP’s Kevin Cole, both the visuals and the music will respond intuitively to visitor’s movements and interactions in the ever-evolving environment. As people move through the installation, they will continuously reshape and customize the music, blurring the line between creator and audience.

The system, which is a part of Microsoft’s ongoing Music x Technology program, was created to explore emerging modes of artistic expression and celebrate advances in interactive technology. To learn more about the project visit the website here and to learn more about the grand opening of KEXP’s New Home go to http://blog.kexp.org/grandopening/.