Deltasonic’s psychedelic rockers The Vryll Society have announced the release of their brand new single La Jetee, the latest track from one of Liverpool’s most exciting emerging bands.

La Jetee, a sixties French pop aesthetics release inspired by Chris Marker’s 1962 post-apocalyptic vision of Paris, is sure to draw more attention to the five-piece and arrives in conjunction with their extensive UK headline tour starting this week.

The Vryll Society’s new single La Jetee (produced by Joe Fearon and Tom Longworth) is released on 6th April via Deltasonic Records and will be available to purchase on iTunes and Spotify. 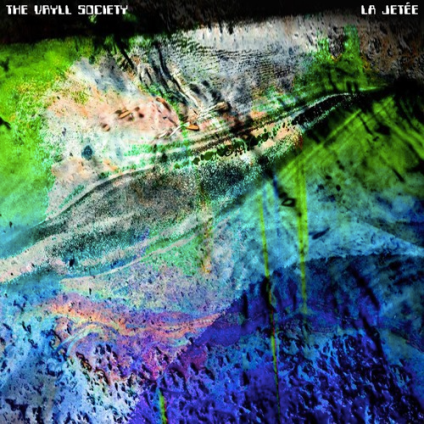