“For sheer class and integrity, it can’t be beaten.” The Independent

“An event with everything anyone could ask for.”  Sunday Express

“One of Europe’s biggest folk fests, CFF is bursting with established and traditional talent alongside younger acts.”  Time Out 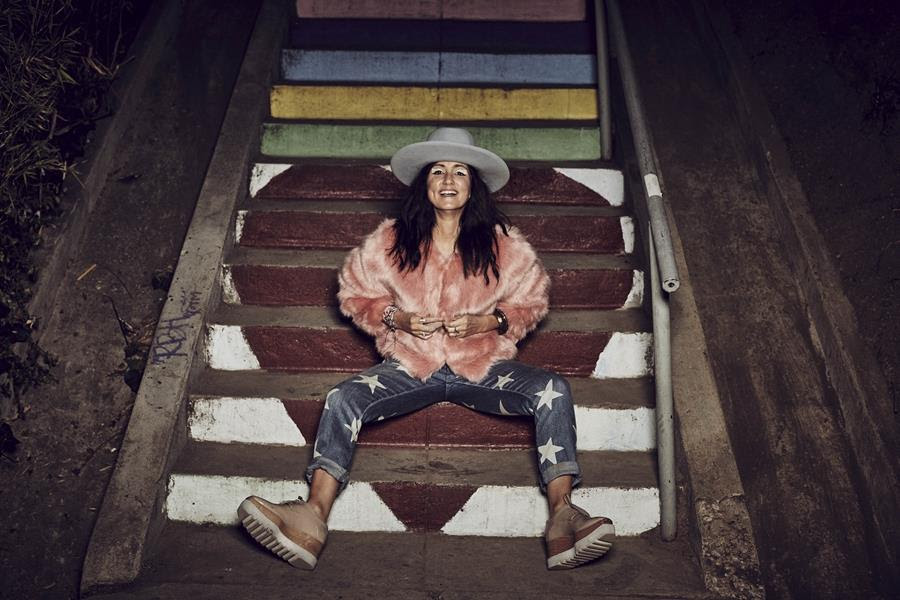 With Saturday day tickets already sold out, the main line-up for this year’s Cambridge Folk Festival has been announced. Line-ups for the Club Tent showcases (special showcase slots that give a platform to artists the Festival expects to go on to great things, such as previous picks Newton Faulkner, Seth Lakeman and The Staves) and the emerging talent stage The Den (which has previously seen debuts from the likes of Jake Bugg and Passenger) will be announced soon. 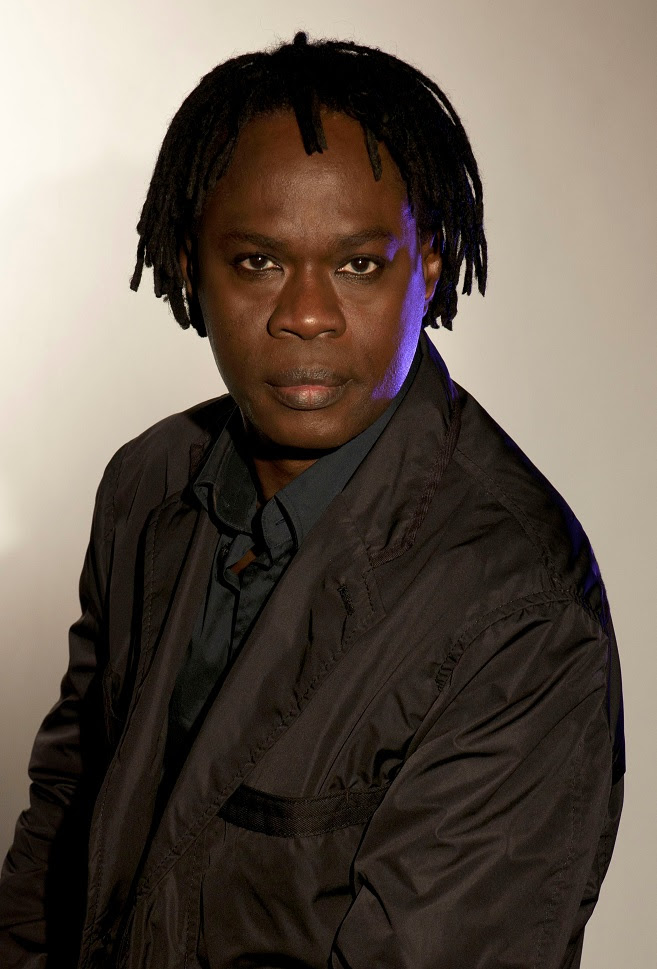 The full line-up so far is below:

Having started life in 1965, the 14,000 capacity Festival draws acclaim for both its internationally renowned headline artists and for showcasing emerging young performers. The Festival continues to enjoy sell-out crowds year on year.

Popular for its unique parkland setting and great facilities, the Festival offers something for everyone. There are four covered stages, music workshops and sessions, raucous ceilidhs, open stages, street theatre, real ale bars, Wi-Fi, various camping options including glamping, a youth area, kids’ ceilidh, storytelling, free crèche, paddling pool and a playground. Music playing and participation are welcomed, both of which are engrained in the culture of the Festival.