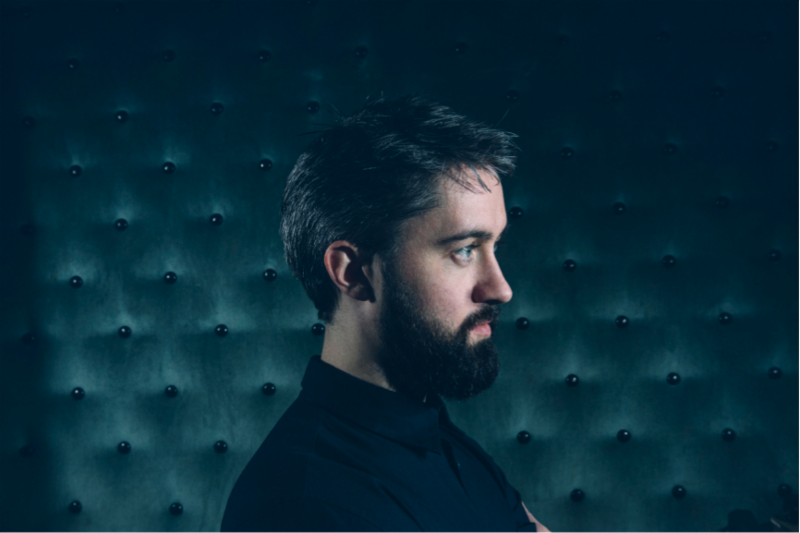 credit: Andrew Whitton
Following on from multiple shows in 2015, which saw Villagers aka Conor O’Brien supporting John Grant, Calexico, Laura Marling and Paul Weller throughout USA and Canada, the band have announced they will be returning in July to perform shows in New York and at Newport Folk Festival.
These shows mark the first time Villagers will be appearing as a full, five-piece band in the United States. Previous trips have seen Conor O’Brien play in various stripped down configurations, however the full muscle of his live band has not been experienced by audiences in the United States. This July, catch Villagers at Le Poisson Rouge on Saturday July 23rd, or at Newport Folk Festival on Sunday July 24th.

Sat July 23 ||New York, NY ||Le Poisson Rouge || TIX
Sun July 24 || Newport, RI || Newport Folk Festival || SOLD OUT
Watch footage from a recent Villagers concert filmed in Europe.  http://concert.arte.tv/fr/villagers-la-route-du-rock-hiver
2015 saw Villagers release the critically acclaimed Darling Arithmetic, the third full-length album in their career. Spawning the singles ‘The Soul Serene’, ‘Everything I Am Is Yours’, ‘Hot Scary Summer’, and ‘Dawning On Me’, the deeply personal and heartfelt album reached new audiences in American and beyond, and led to multiple tours in the United States. In early 2016, Villagers released Where Have You Been All My Life?, a a re-imagining of older material seamlessly woven with Darling Arithmetic material, recorded over one 24 hour period at London’s RAK Studios.
Praise for Darling Arithmetic:
“For the third Villagers album, “Darling Arithmetic,” Mr. O’Brien has scaled back radically, turning out something that resembles an old-fashioned folk-rock confessional. On the opener and lead single, “Courage,” he strums an acoustic guitar with a country lilt that calls Neil Young’s “Harvest” to mind.” – NEW YORK TIMES

“a naked and subtle acoustic record with the raw, straightforward lyrical universality of Christopher Owens and Devendra Banhart” – INTERVIEW MAGAZINE

“O’Brien wisely keeps Darling Arithmetic’s arrangements subtle and skeletal, giving each the space it needs in order to breathe, rest and seep under the skin” – NPR

“Ultimately, Darling Arithmetic emerges as the ideal soundtrack for the typical Sunday morning respite following an evening of excess and entanglement. It’s akin to meditation, when the need to exhale becomes of utmost importance. Most of all, it’s a graceful, beguiling and sumptuous set of songs, one worthy of both patience and praise, an extension of the excellence the Villagers brand introduced so early on. Darling Arithmetic is nothing less than calculated genius, manifested.” – POP MATTERS
“O’Brien’s latest is easily his richest work so far.” – PASTE
“a quiet folk album with little, arty flourishes, “Darling Arithmetic” doesn’t need to get loud to have an impact. Drumheads slapped with brushes, picked-out acoustic guitar and sparse piano and organ frame some truly lonesome vocals. Best example: the urgent, wounded shout contained in whispers on “Hot Scary Summer.”” – BOSTON HERALD
“It’s a tumultuous listen, but one that sweeps you up in its compassion, bravery, and beauty. Honesty has never sounded so good.” – UNDER THE RADAR
For more information please contact:
www.wearevillagers.com /www.facebook.com/villagers /www.twitter.com/wearevillagers