Lukas Graham‘s self-titled debut album, featuring global smash “7 Years,” is out worldwide today via Warner Bros. Records. Lukas Graham is the #1 album on the U.S. iTunes Albums Chart, available now to download and stream via all major digital retailers as well as for purchase in stores.

Lukas Graham has garnered attention around the world with the success of breakout hit “7 Years.” In the U.S., the single is now #2 on the Billboard Hot 100, charting at 6 radio formats,#1 on the U.S. iTunes Songs Chart and #2 on the Spotify chart with over 260 million global streams. Similarly around the world, “7 Years” has enjoyed #1 success in Australia, Belgium, New Zealand, Ireland, Italy, Canada, Sweden, Denmark, Austria, and the U.K. Lukas Graham has performed the hit track on CONAN, Late Night with Seth Meyers, and Jimmy Kimmel Live!, and will perform on Ellen on April 4.

“Lukas Graham…writes neatly turned songs that merge the lilt of pop-soul with the quick cadences of hip-hop, and he sings about earnest striving that gets its deserved reward.”

– New York Times
“Laid-back and soulful, songs effortlessly blend elements of hip hop and folk while relaying oftentimes relatable experiences, such as coming from nothing (Mama Said) and regrettable booty calls (Drunk in the Morning). Like 7 Years, Don’t You Worry ‘Bout Me and Funeral grapple with loss, but in a more upbeat fashion.”
– USA Today

– Entertainment Weekly
“Graham’s vocals…somehow deliver both sentimentality and pick-me-up infectiousness. A must-listen.”
– PEOPLE
“This Danish pop outfit’s piano-tinged travelogue “7 Years”… [is] heartfelt pop.”
– Rolling Stone
“Not since Ed Sheeran played SXSW 2012 has anybody hit the festival so fully-formed, so at-the-ready with pop radio hits-in-waiting. Perhaps already a Best New Artist Grammy frontrunner, Lukas Forchhammer has charm to burn.”
– Esquire
“Graham belts out his songs with soul and honesty beyond his years, and it doesn’t hurt that he and his bandmates (who all grew up together) have fantastic onstage chemistry as well.”
– Huffington Post
“The Danish group’s tuneful…album [is] filled with accessible, infectious pop.”
– Boston Globe
“”Lukas Graham” is smartly planned and well-crafted, but its real strength is when Graham lets go and sings from his soulful heart.”
– Newsday
“Blue-eyed soul-pop tunes”
– Milwaukee Journal Sentinel

“The unpretentious nature of the music and Graham’s laid-back attitude give each song an everyman quality, presented by a youthful, wide-eyed raconteur who has just enough life experience to speak to a wide audience.” 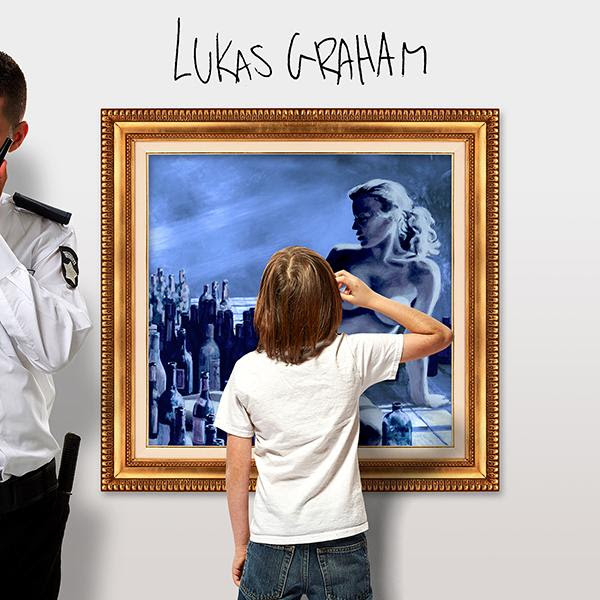