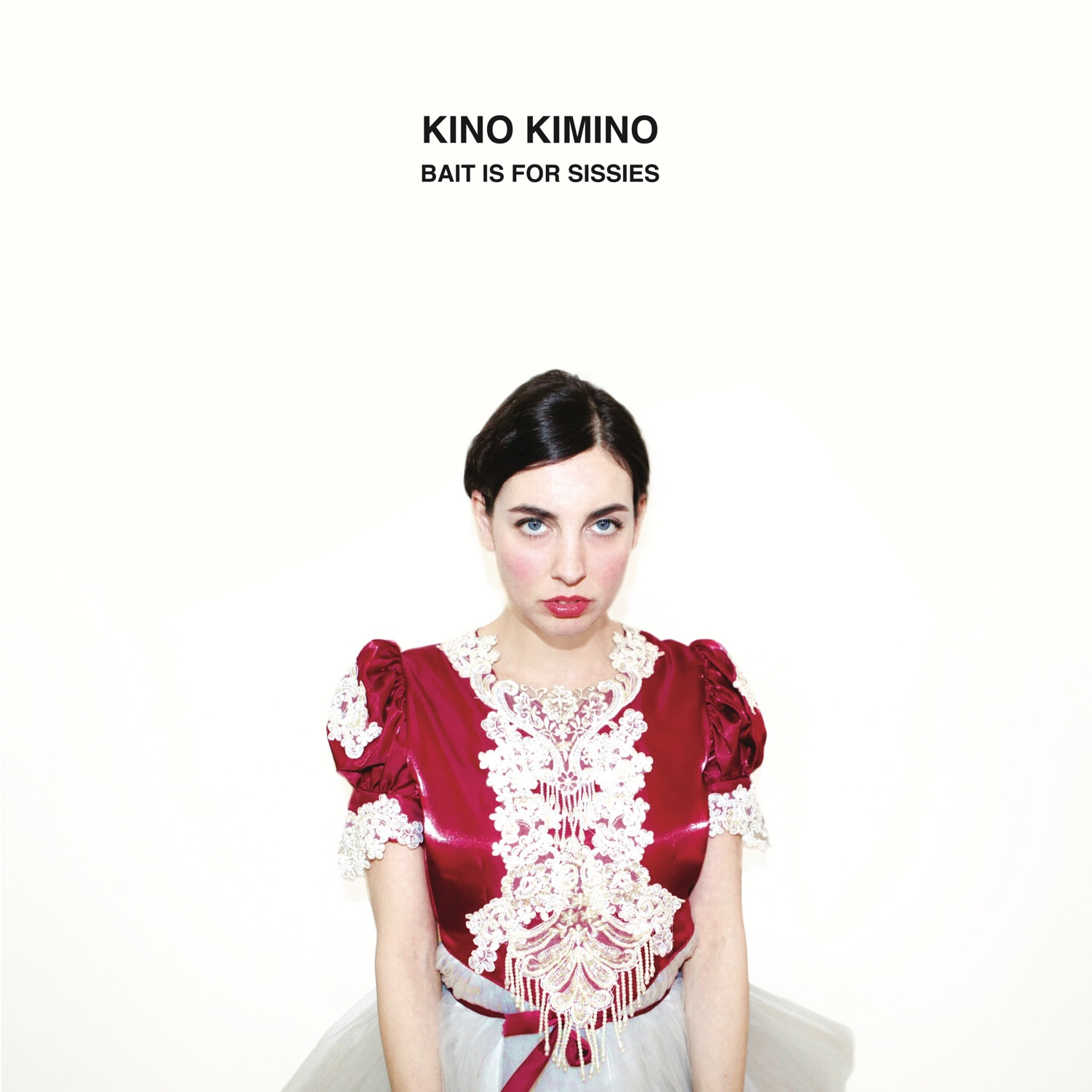 Kino Kimino is the brainchild of Kim Talon, who landed in New York City from Manitoba, headed across the river to Hoboken and plugged in with Lee Ranaldo and Steve Shelley of Sonic Youth to throw down the ten sweetly serrated, sometimes volatile, post-punk songs on debut album Bait Is for Sissies. With John Agnello (Kurt Vile, Dinosaur Jr., Hop Along) at the helm of production, Bait Is for Sissies was recorded at Sonic Youth’s Echo Canyon West studio, and will be released internationally on June 3rd via My Favourite Chords.

The songs on Bait Is for Sissies explore betrayal, violence and the feeling of being an outsider, a dramatized response to the end of a romantic relationship that was founded on deceit. Music was Talon’s catharsis and the album can be likened to an emotional exorcism. She sings with preternatural self-assurance as she steers her voice through choppy swells of jagged guitar and patches of discord. She is defiant over racing, distorted guitar licks on “Rosy Rudiger” and wounded on the brooding “Caste Out.” Album opener “Passion” tears the record open with Talon’s clear, pretty voice opposed to a knotty mix of guitars and staccato drums. “Passion” premiered with Pitchfork.