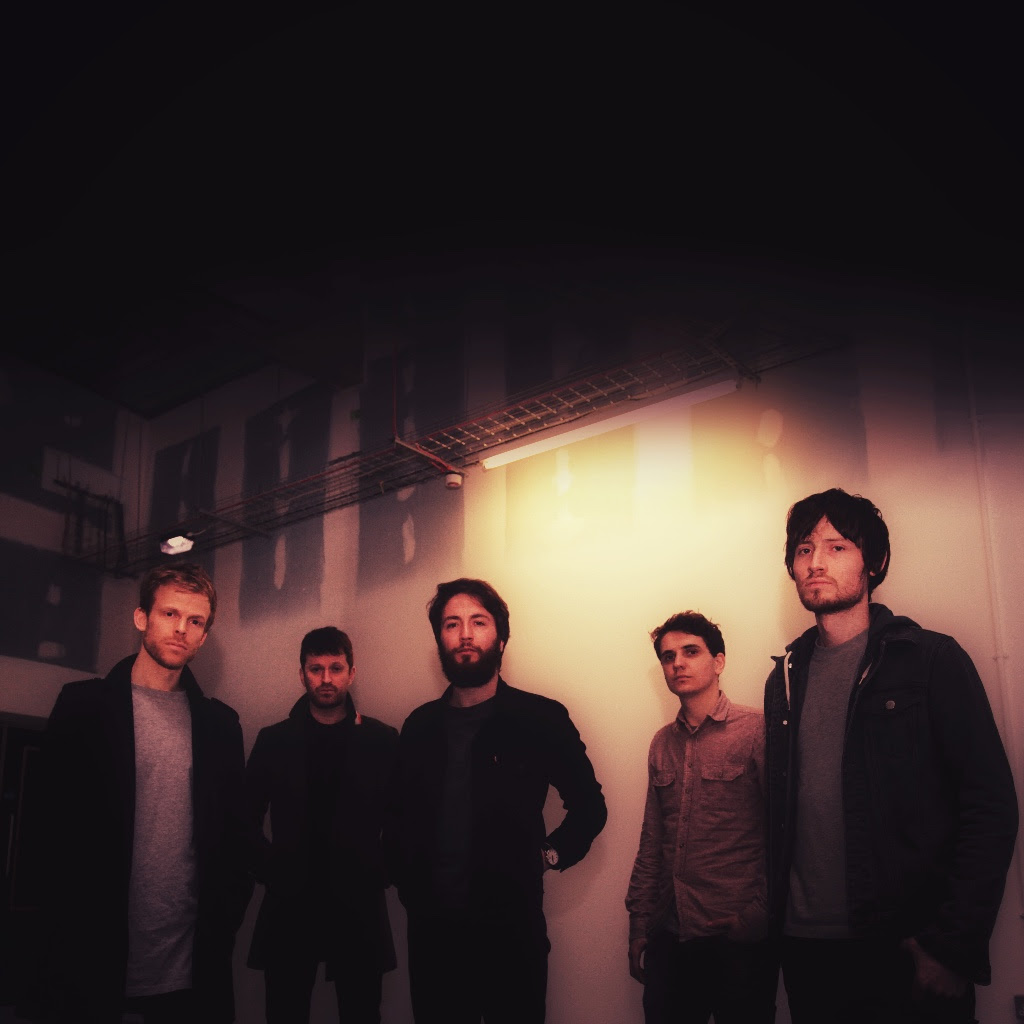 Emerging indie five-piece Cavalry have announced the release of their brand new single Everything. The Merseyside quintet’s exquisite latest effort, the sumptuous sound of a band making music at their own spectacularly slow motion speed, arrives ahead of what promises to be a busy few months with slots at Liverpool Sound City and BBC Music Day.

Drawing influences from the likes of The National and The Maccabees, the alternative outfit’s successful 2015 singles ‘Soak’ and ‘An Understanding’ saw them gain attention from The Guardian and Music Week, alongside radio support from Huw Stephens (Radio One), Janice Long (Radio 2) and Tom Robinson (BBC 6 Music).

With support slots for British Sea Power and Stephen Malkmus & The Jicks already under their belt and additional single releases planned throughout 2016, Cavalry’s profile is only set to increase further in the coming months.

Cavalry’s Everything is released on 1st April via Fierce Panda Records and will be available to purchase on iTunes and Spotify.