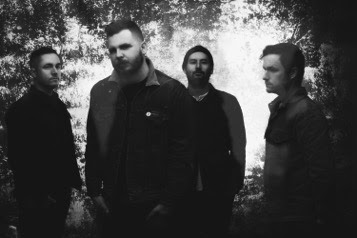 After a hiatus from writing and touring, Thrice is back and gearing up to release their ninth album. Fresh out of the studio with Eric Palmquist, the Orange County quartet are pleased to announce To Be Everywhere Is To Be Nowhere will be released on May 27, 2016 via Vagrant Records.

Today, fans can hear a brand new song off the record, entitled ‘Blood on the Sand.’ “After watching a year of fear make people do terrible things, and now on the precipice of more of the same, this song is an anthem for anyone that’s had enough of it,” says frontman Dustin Kensrue. Listen to the track for yourself on Soundcloud, and download it instantly when you pre-order the album on iTunes
Listen to ‘Blood On The Sand’:
In celebration of To Be Everywhere Is To Be Nowhere, Thrice will be hitting the road in June with La Dispute and Gates. A full list of dates can be found below.
Pre-Order To Be Everywhere Is To Be Nowhere:
iTunes: http://smarturl.it/TBEITBN
Store/Physical: http://smarturl.it/ThriceStore
Amazon: http://smarturl.it/TBEITBNAmz
Spotify: http://smarturl.it/ThriceSpotify 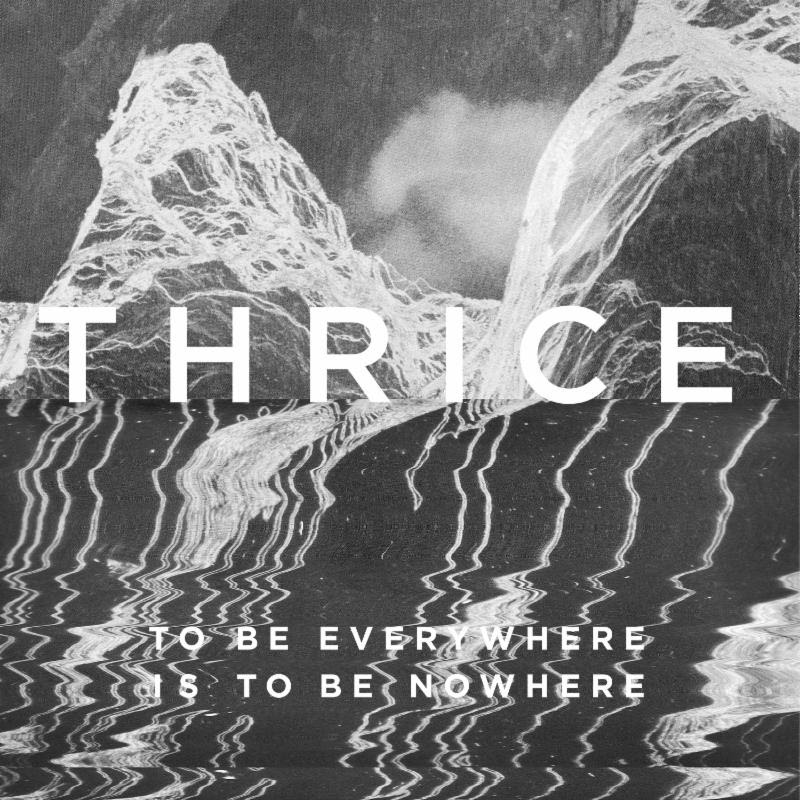