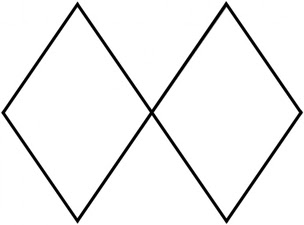 Following their critically acclaimed live US debut last week, London-based trio Mt. Wolf reveal the shimmering “St. Michael” in advance of the release of their EP, Hex, this Friday, March 25 via CRC Music. “St. Michael” perfectly showcases the band’s matured and evocative sound. Gorgeously hymnal in tone, it positively soars with vocalist Sebastian’s delicate yet powerful falsetto. The band took LA by storm this month with 3 live shows in one week, followed by their SXSW debut which saw them named as one of NPR’s “Austin 100” as well as KCRW’s Top 5 SXSW Picks.