The World Premiere of The Food Film Festival is coming back to Chicago for a one-night-only event! The Food Film Festival and CNN invite you to come Taste What You See on The Screen™ in this special world premiere of the Chicago Episode of Anthony Bourdain Parts Unknown before it airs on CNN. The Fest is bringing you TV in a way you’ve never seen it before — by pairing one of CNN’s greatest food-oriented travel shows with The Food Film Fest’s signature Taste What You See on the Screen™ experience! All this, while enjoying Begyle Brewing Co’s in-house selection of unique Chicago beers.
A limited run of tickets are on sale now, and cost $50.

About the episode: Chicago’s iconic Old Town Ale House and its colorful patrons are the gateway to Bourdain’s tour of the “City by the Lake,” which includes the host dining on breaded steak sandwiches at Ricobene’s with music producer Steve Albini, sampling Mapo Doufu at Chinatown’s Sze Chuan with Chef Stephanie Izard, and a home cooked meal with Chicago-raised rapper Lupe Fiasco and his mom, plus a tour of comedy mecca Second City with mainstage performer Paul Jurewicz.

The Food Film Festival™ returns to Chicago at Begyle Brewery, with this special, one-night only event. In its tenth year, the Food Film Festival, created, directed, and hosted by George Motz, Travel Channel personality and food filmmaker, is an unexpectedly delightful night of viewing and tasting. The Food Film Festival is the only film festival of its kind, where guests get to taste what they see on the screen as they watch. Ticket sales go to benefiting The Good Food Project – Chicago. 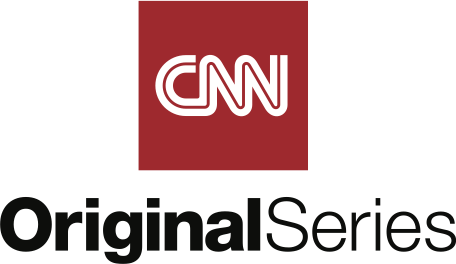