Minneapolis’s finest, Step Rockets, are clearly onto something  – Neon Gold

Kings favorite, Step Rockets, has now garnered 107,000 views on Soundcloud in one month – Kings of A&R 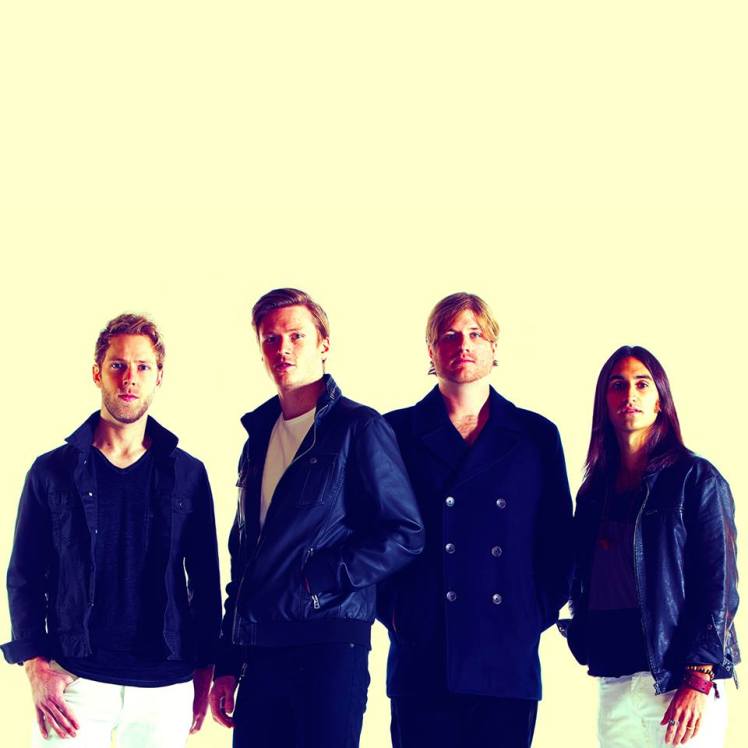 “West Coast”, the new single from Minneapolis’ Step Rockets, picks up where the band left off. Mixed by Mark Needham (The Killers, Moby), the single quickly kicks into the band’s signature blend of pop rock and the Minneapolis sound; and the band has never sounded bigger. A return to form for the Minneapolis-based band, “West Coast” marries that Minneapolis sensibility with a tribal pop-rock sound. The radio-friendly track is infused with a certain worldliness, kicking off with an eastern-inspired synth. This song will make you want to move.

Listen to “West Coast” on Soundcloud

Step Rockets will be on tour this spring in support of the new EP and the first single, “West Coast”.