“The crowd’s enthusiasm for the fresh material is unmatched even when the band proffers what is perhaps their most-loved song, “Birdhouse in Your Soul”… “
– Rolling Stone

“Now a band for 30 years, John Linnell and John Flansburgh are one of rock’s all-time most quixotic successes”
– SPIN

Brooklyn rockers They Might Be Giants are so thrilled about their new album, Phone Power, that they want to share it with everyone in the world! Beginning today and announced by Mashable, the band is inviting everyone to PAY WHAT YOU LIKE for the full album download of their brand new album PHONE POWER at tmbg.com/phonepower. Whether folks spend $25 because they feel like supporting They Might Be Giants’ creative work is as important as a tote bag from a public radio station, or $0 because they don’t have any money right now – that’s just fine! They Might Be Giants do not mind giving things away.

Brooklyn’s indie legends will kick off their national tour March 17 in Baltimore, bringing their explosive live show to Los Angeles, Chicago, Philadelphia, and beyond. These dates are the final leg of TMBG’s world tour that started in early 2015, and will be the last shows the band has planned for the foreseeable future. Catch ‘em while you can!

YOU GET ALL THESE SONGS!
Apophenia | I Love You for Psychological Reasons | To A Forest | I Am Alone | Say Nice Things About Detroit | Trouble Awful Devil Evil | ECNALUBMA | Daylight | Sold My Mind to the Kremlin | It Said Something | Impossibly New | I’ll Be Haunting You | Got Getting Up So Down | What Did I Do to You? | Shape Shifter | Bills, Bills, Bills | Black Ops Alt | I Wasn’t Listening

PAY WHAT YOU LIKE and get PHONE POWER:
They Might Be Giants’ new 18 track album in the top quality 320 kbs mp3 format right now

PHONE POWER DELUXE plus A REAL CD [$20 + $5 shipping and handling]
What something you can feel? Click HERE 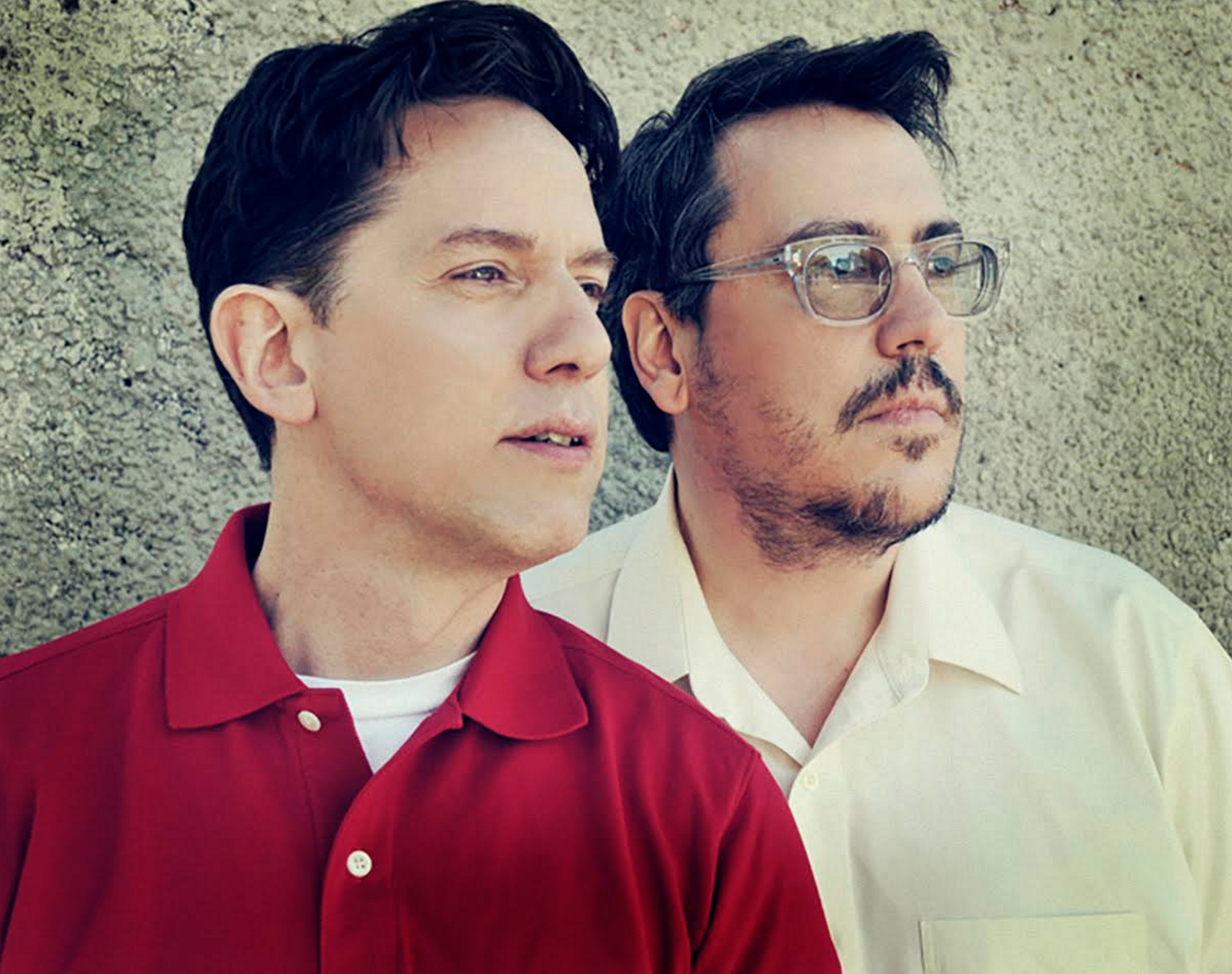