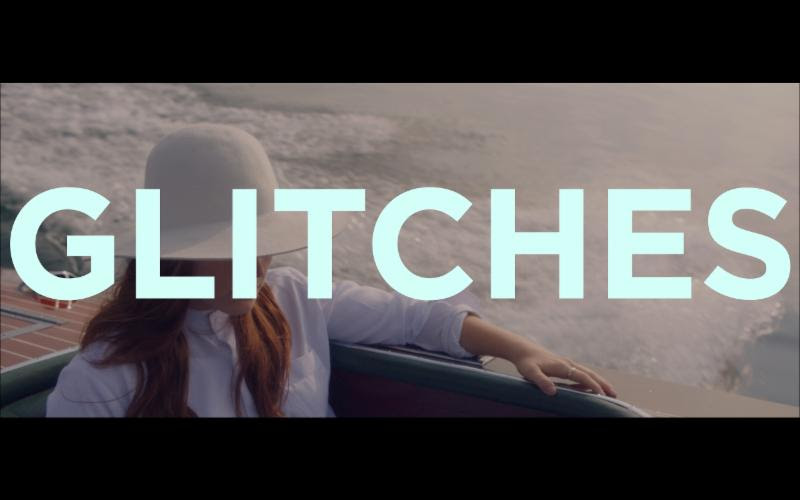 Today, Detroit’s Flint Eastwood is sharing the video for her current single, “Glitches.” The track is off the EP Small Victories. “Glitches” is the hardest hitting track in the hook-laden collection of 6 songs, released in November 2015. The EP was created as an exercise to help Flint Eastwood mastermind Jax Anderson cope with the loss of her mother.  The video was filmed at the World’s Best Boxing Gym in Detroit, with directors Elysia Vandenbussche + Charles Kelly at the helm.
Watch the “Glitches” video on YouTube
Flint Eastwood has announced performances at this year’s SXSW festival in Austin, TX and tour dates to follow.  The tour kicks off on March 24 at the Crofoot Ballroom in Pontiac, MI and will travel to NYC, several Michigan cities and throughout the Midwest before ending on May 29 at The Demo in St. Louis. For more information about tickets, merchandise, or
Small Victories, please visit www.flinteastwoodmusic.com. 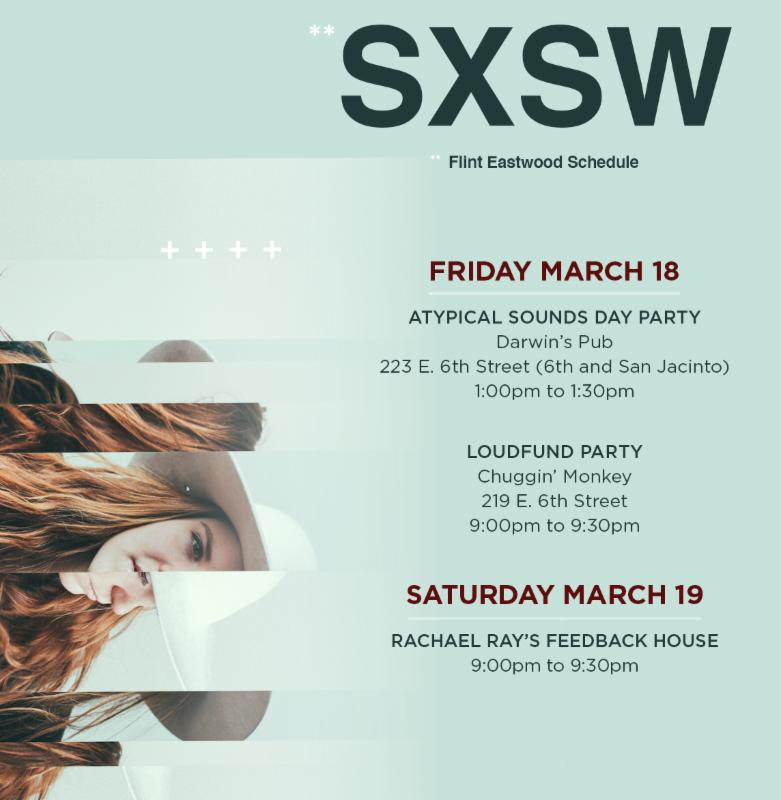 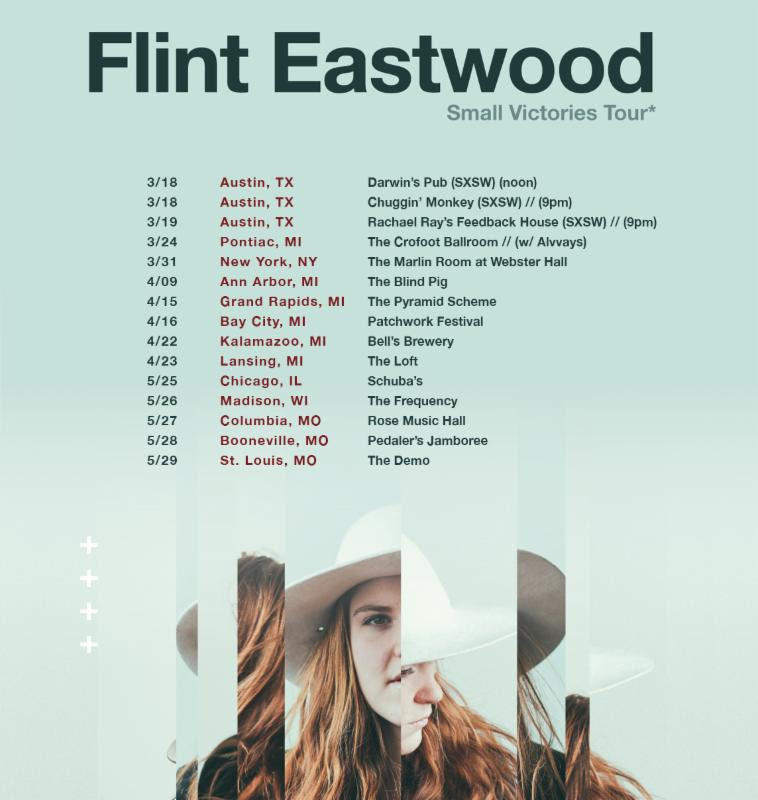