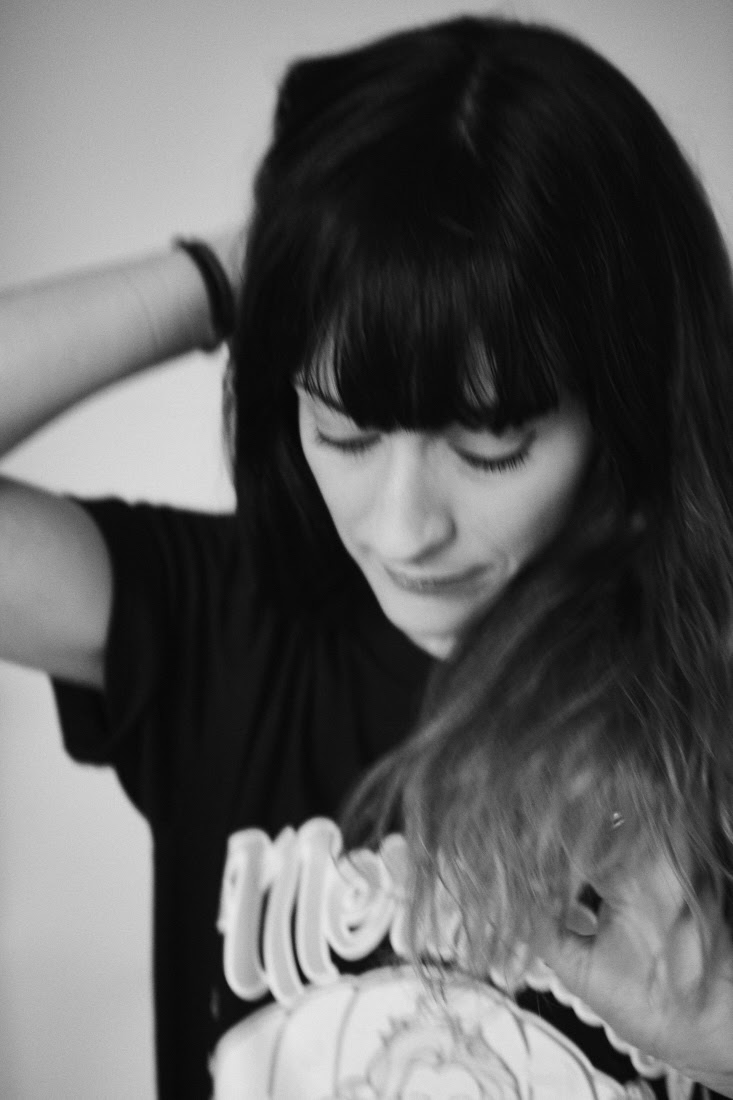 Help Yourself, the second single from Brixton-based Bryde has been described as a “pep-talk” which the singer in turn says is a “massive understatement”.

The song, which seethes with a tension and fury, builds throughout the song to a huge climatic crescendo. Produced by Jolyon Thomas ( Slaves, Daughter, Annie Eve) it sits somewhere between Wolf Alice & Daughter.

Listen To ‘Help Yourself’:

It’s been a whirlwind 6 months for this brand new artist. Her music so far has been and played by Huw Stephens on BBC Radio 1, featured twice on Fresh on the Net for 6music, Radio Wales, BBC Introducing in London and cited by various blogs as ‘One to Watch’ in 2016. Having been added to Spotify’s Fresh Finds playlist, Bryde has already reached 30,000 listeners since October.