Stream It Now In Full via Under The Radar

“Based on the sound of this track [Get Dark] they’re clearly ready for 2016, and well-poised to catch the attention of a number of listeners.”
– Indie Shuffle

“The four piece pop band from Vancouver are upbeat and undoubtedly having lighthearted fun with their music, and the song is layered in sugary harmonic vocals and melodies for you and your friends to get dark (or drunk) to.”
– VICE’s Noisey

“The Zolas dropped the debaucherous fraternizing misadventures of connected points of bonding with bros during spates of time spent in disconnected states on “Get Dark”.
– Impose Magazine 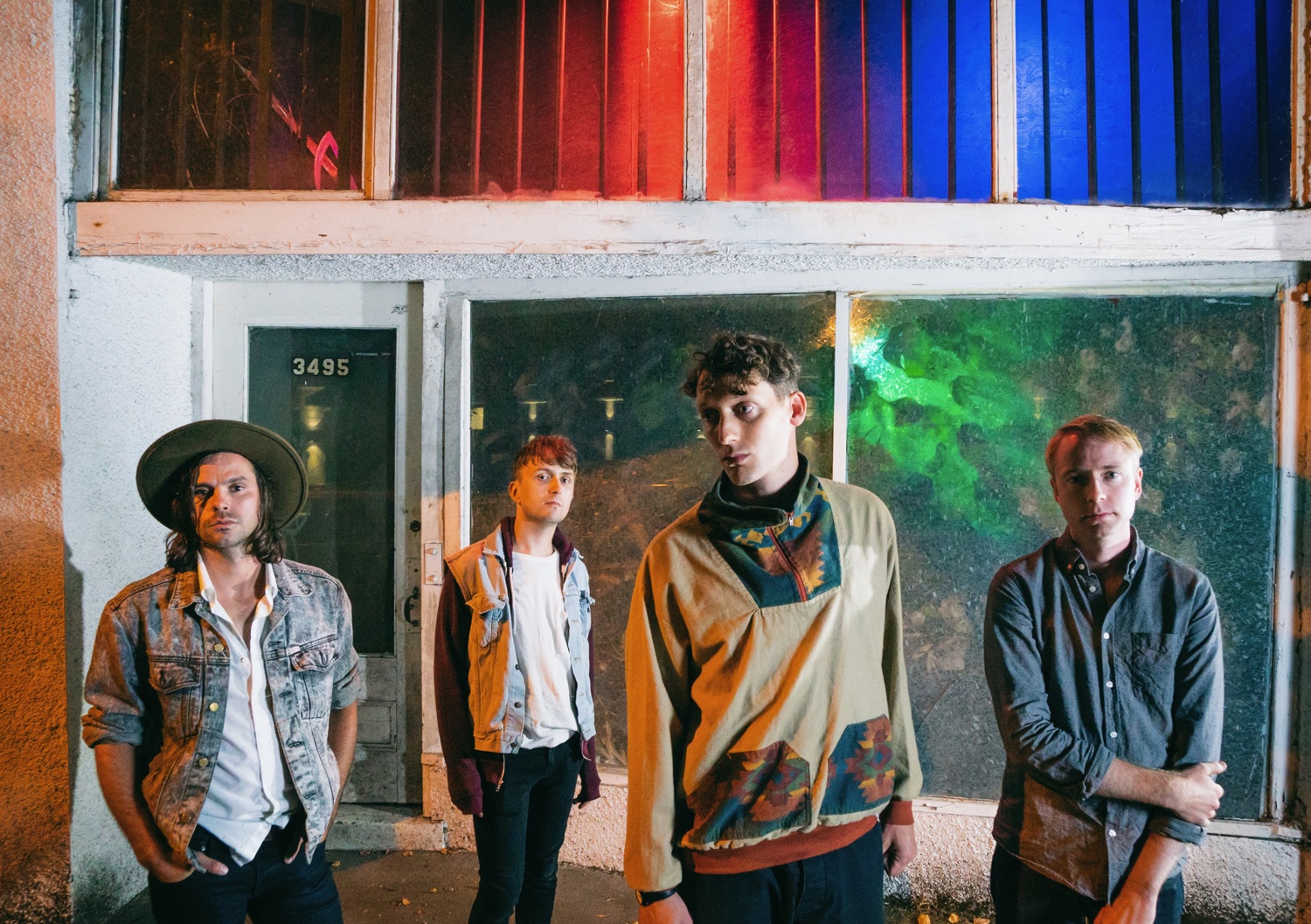 Vancouver’s prolific indie-pop band The Zolas return with their self-produced third studio album Swooner set for release on March 4th via Light Organ Records. The band previously shared anthemic synth-pop hit “Get Dark” and fuzzed out, guitar driven album title track “Swooner” which is a feminist anthem in its own right. They are thrilled to share the full album stream which premiered with Under The Radar.

Swooner is highlighted by flashes of grungy hard-panned guitars, Prince-like synth flourishes, eurodance vocals, electric pianos and arpeggiators, all of which feel shockingly comfortable in their new homes. The record marks a major departure from both the cabaret rock of 2009’s Tic Toc Tic and the atmospheric minimalism of Ancient Mars. This time around, the band dove headlong into vibrant, experimental pop, showcased by stirring modern production.

Revered for their kinetic live energy, The Zolas are on an international tour which includes a series of appearances at SXSW and throughout Canada! 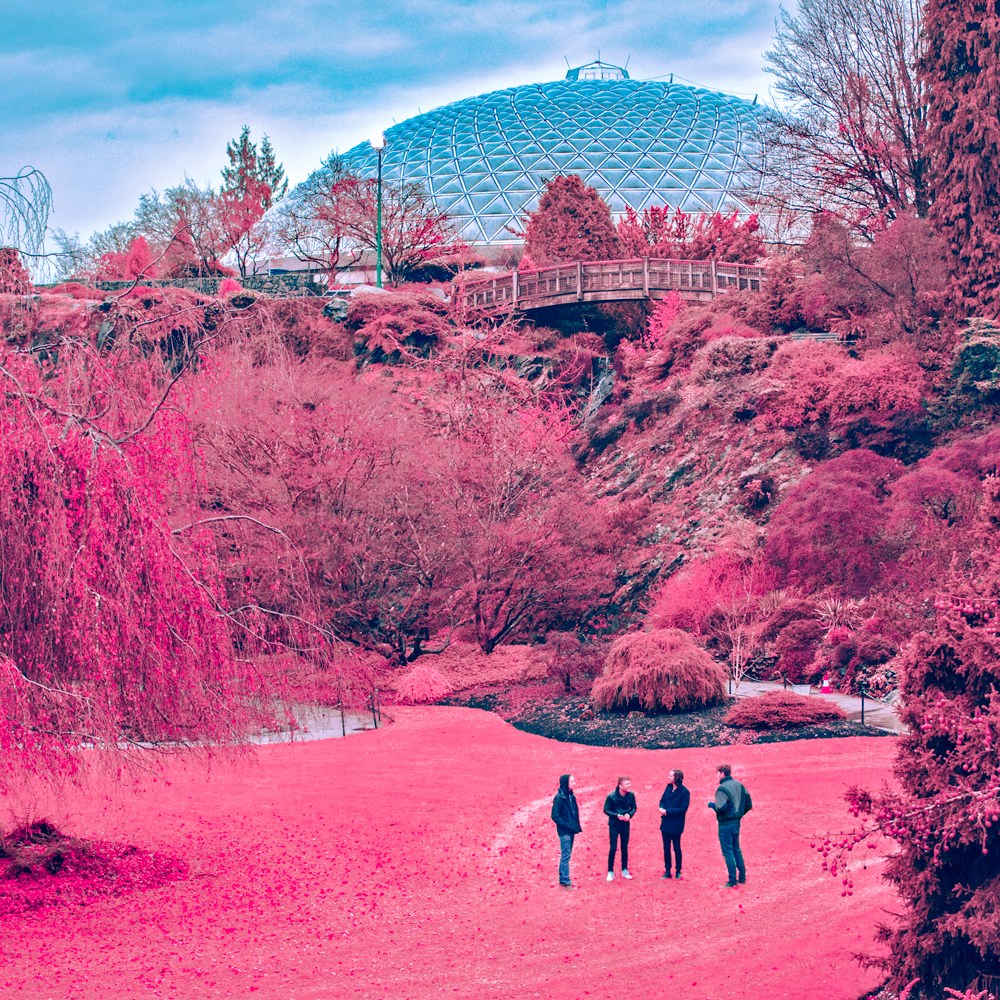