out 25th March on BAM Records

“‘No Flavour’ truly reflects their incredible energy as a live band. Word of mouth about this band is going to spread like wildfire now.”- Gigwise

“Dirty, gritty psychedelia, the band match the low-slung growl of The Birthday Party, say, to the organ-wash of The Seeds.”- Clash 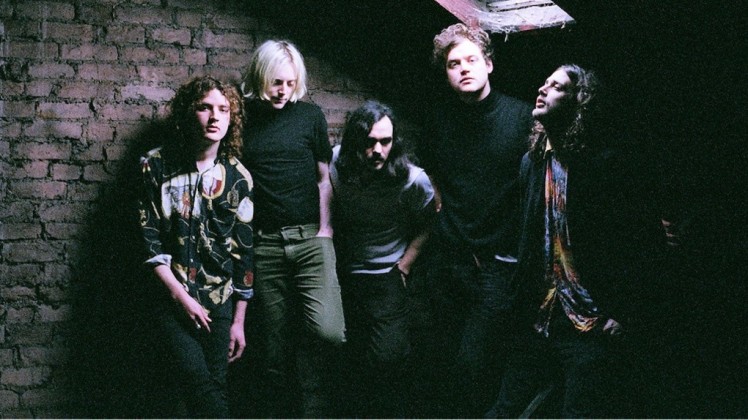 Brixton head-trip merchants Phobophobes have just shared the stream to their infectious fuzz drenched debut single, “No Flavour” which comes out on the 25th of March with an extraordinary version of Leonard Cohen’s “Tower of Song” on the B-side. “No Flavour” speaks of “canned meat and canned laughter”, stabbing at the absurd instant gratification of consumer pop culture. Glorious in its own unabashed dissatisfaction, the track is buzzing with flavours in its deadly psychedelic concoction.

Every fluid knows that drug pop can never die, and horror glam will never stop. Phobophobes knew that the time would soon come when they would be able to sell their labour to the masses, and gain swathes of honourable debt. The time is now.

Phobophobes, alongside Life, took their poison around the UK for a short run of dates as part of Independent Venue Week resulting in airplay for ‘No Flavour’ on Steve Lamacq’s BBC 6 Music show.

Listen to ‘No Flavour’:

No Flavour/Tower of Song will be released on 7” on BAM Records (via Republic of Music) on March 25. 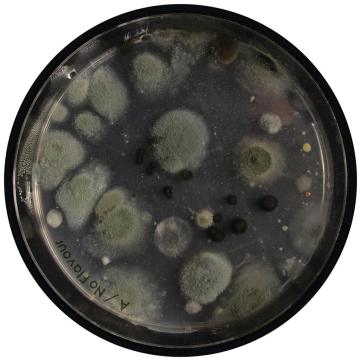 ‘No Flavour’ can be pre ordered now via: