“An ethereal journey that will leave you feeling atmospheric in the best way possible.”
The Wild Honey Pie (USA)

“’Boyfriend’ crosses the infectious rock of The Killers with the arty-ness of Palaye Royale.”
The Revue (CAN)

Catching the listener off guard with its dreamy and glimmering psych-rock intro, ‘Summer’s Getting Shorter’ quickly transitions back into the progressive post-punk groove the band has become known for taking cues from the likes of their staple influences The Cure, Devo and Joy Division.

In the coming weeks the quartet will also be revealing an accompanying music video.

Listen To ‘Summer’s Getting Shorter’: 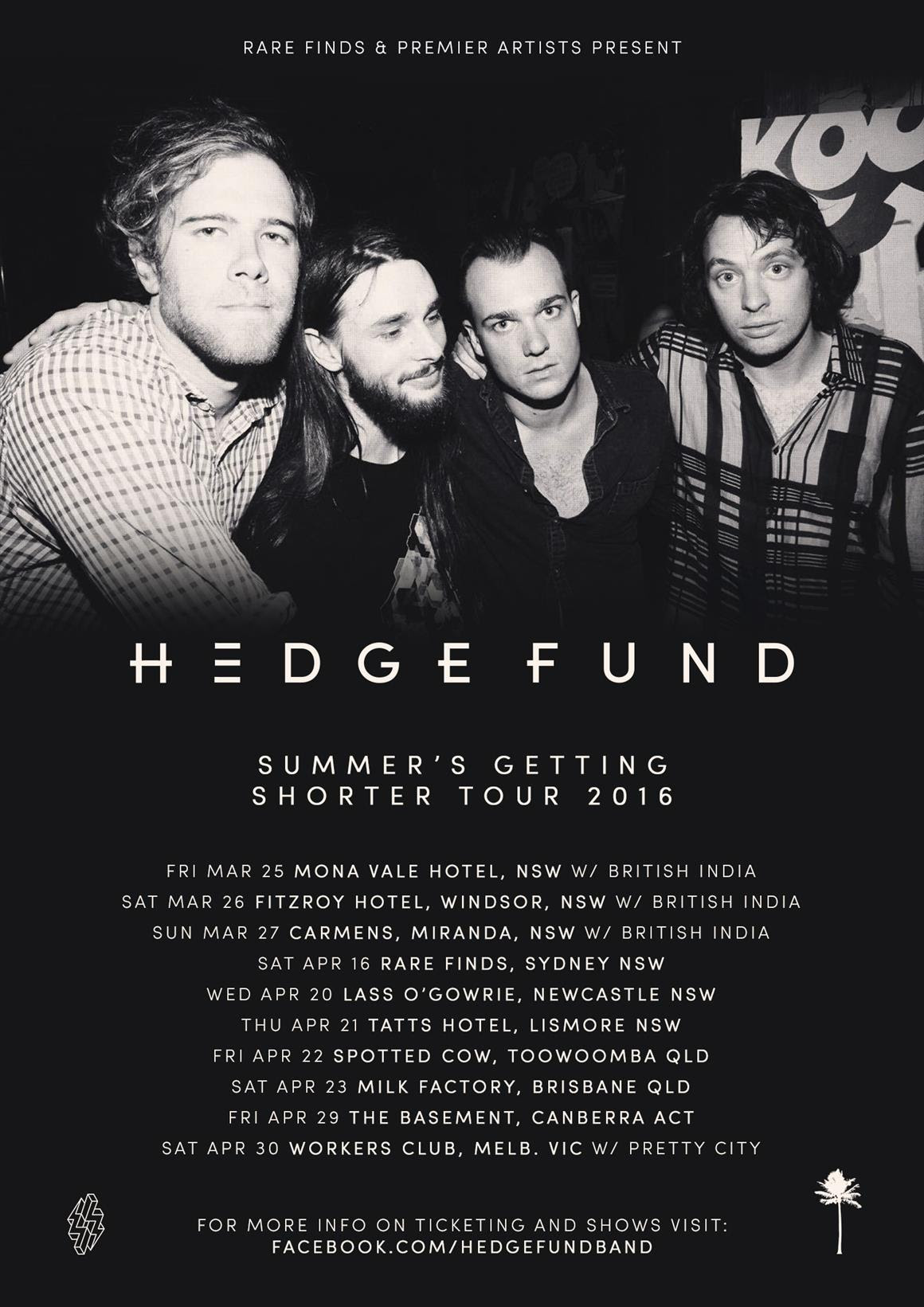