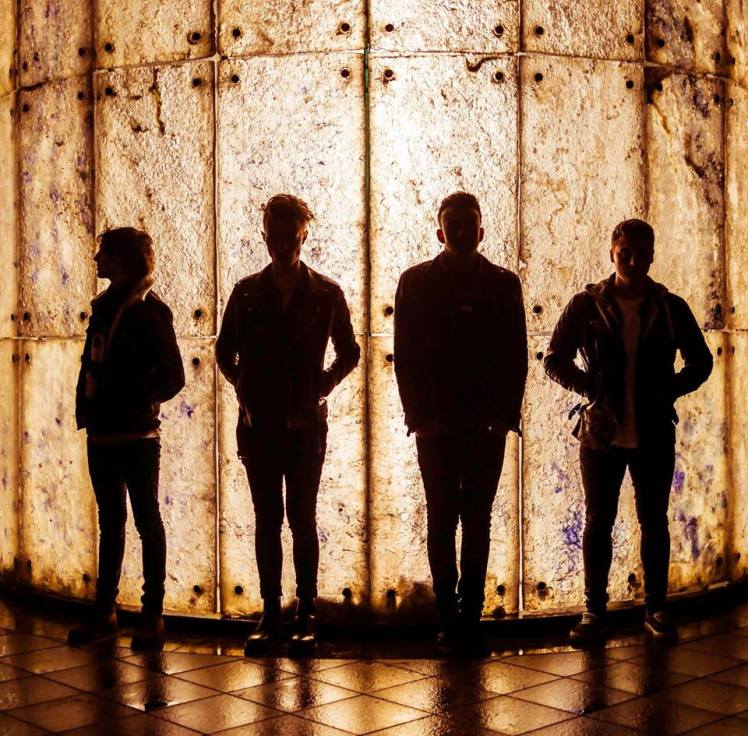 ‘Nocturnal’ will be available digitally and is the follow up to the recent ‘Alone’ release, which has had approaching 25,000 views on YouTube since December. The new single was self produced and mixed by the band and then mastered by Pete Maher (The Killers, Depeche Mode, U2, Linkin Park and Jack White) and is another taste of what to expect from the band’s eagerly awaited debut album.

Formed in 2014 by front man Tom Harper-Ward and later joined by Ryan Daniels, Harry Acreman and Jules Wildblood, Sun Arcana have now evolved into a band of four young and talented musicians who have swiftly developed a truly unique sound. Evocative and lush, the band effortlessly create songs that recall the rich textures and emotive persuasion of Radiohead, Muse and Coldplay to great effect.

Live dates in and around the capital and successful stints at numerous Battle of the Bands shows brought them to the attention of public and critics alike and the release of a demo EP early last year saw them pick up airplay on the likes of BBC Introducing and Team Rock Radio.

Sun Arcana, who are currently in the studio putting the finishing touches for the as yet untitled debut album, will play the following shows in May. More live dates will be announced soon.