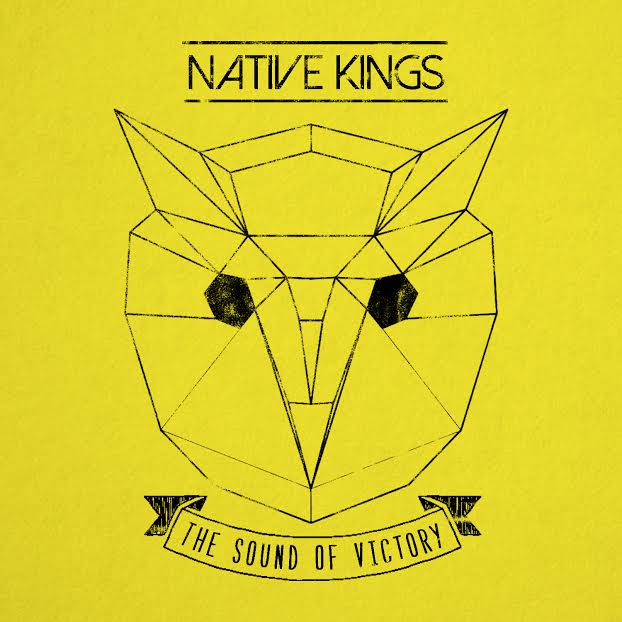 Notorious for a solid backbone of catchy songs and their funky power punk sound,  Liverpudlian trio Native Kings are due to  release their new single ‘The Sound Of Victory’ on 26th February.

Native Kings wield a cocktail of ferocious vocals, guitars like knives, and a clinical rhythm section, all tied down to a solid backbone of catchy songs. The band have taken their relentless live show all over the UK, sharing stages with the likes of Funeral for a Friend, Johnny Foreigner, stoner-aussies The Dune Rats and the formidable Slaves.

The instantaneous guitar hook that you’re greeted with is just one example of the instrumental talent that ‘The Sound Of Victory’ boasts. With riffs full of angst, pummelling beats, and powerful vocals, you will soon find yourself singing along to the latest Native Kings upbeat Indie anthem in no time.  If there’s one track that is sure to orchestrate some mass sing alongs during the festival period this summer, it’s Native Kings ‘The Sound Of Victory’. ‘The Sound Of Victory’ wouldn’t be out of place on a ‘feel good’ playlist and is sure to follow in the footsteps of the bands previous single, the admirable ‘Piece Of Me’. 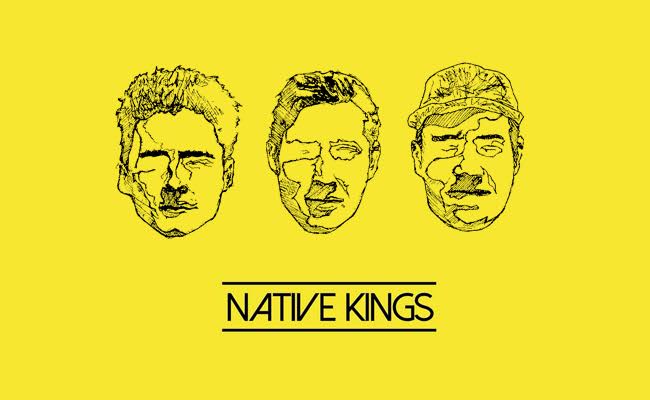