Following the tragic passing of Viola Beach and their manager Craig Tarry, a campaign is being driven by friends and family to propel the Warrington band’s debut single up the charts.

The band’s independent, self-released single, “Swings and Waterslides” is being pushed with the intent of sharing the band’s music with a wider audience of future fans. The hope is that in spite of Saturday’s tragedy, the music the band worked so hard to create can still reach and be enjoyed by as many people as possible.

The campaign was spearheaded by friends and family on social media, where tributes have been pouring in from all over the world.

The track is currently sitting at number 4 in the UK iTunes charts.

Some footage recorded of the band at a recent concert at London venue Koko. 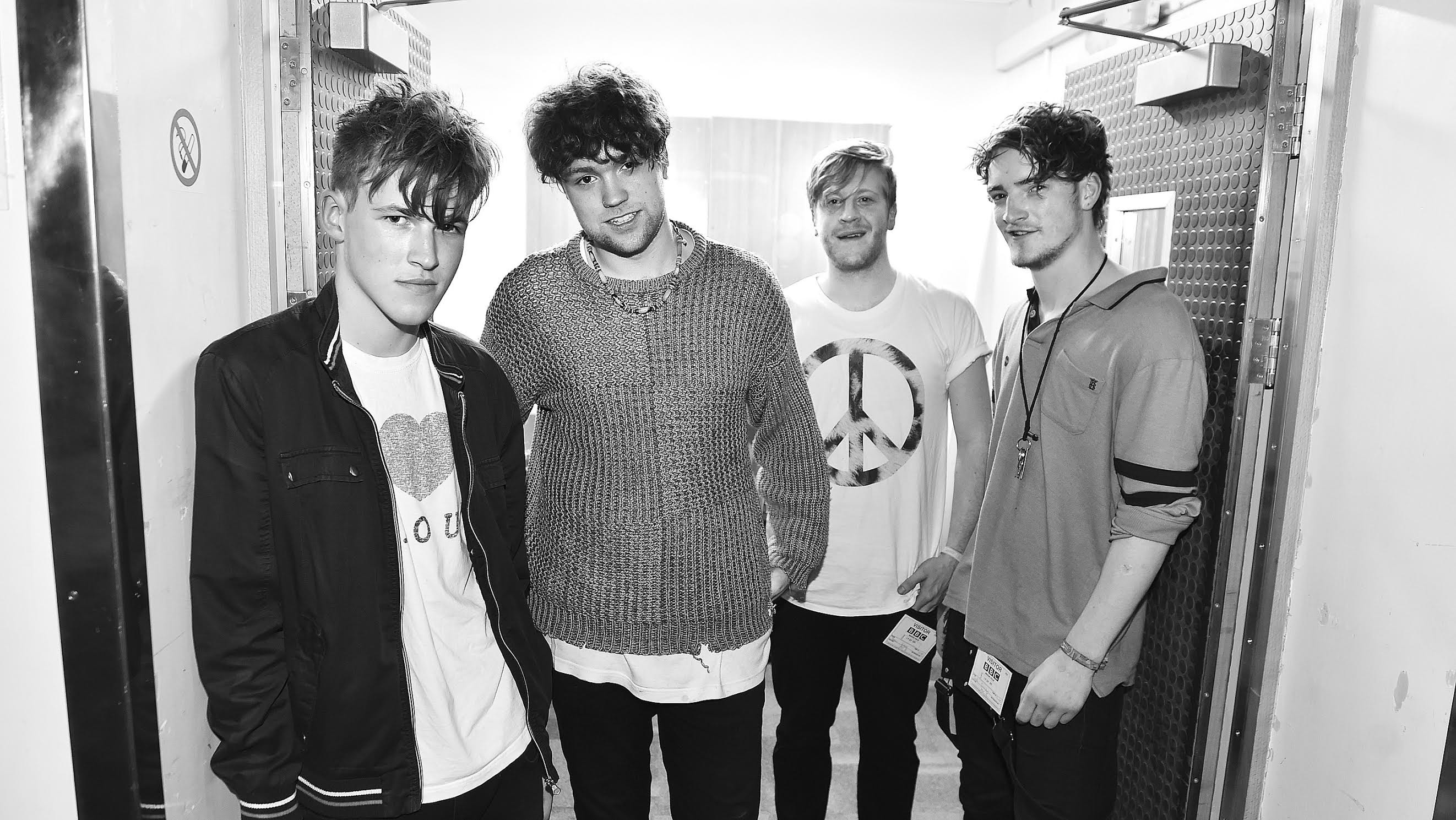