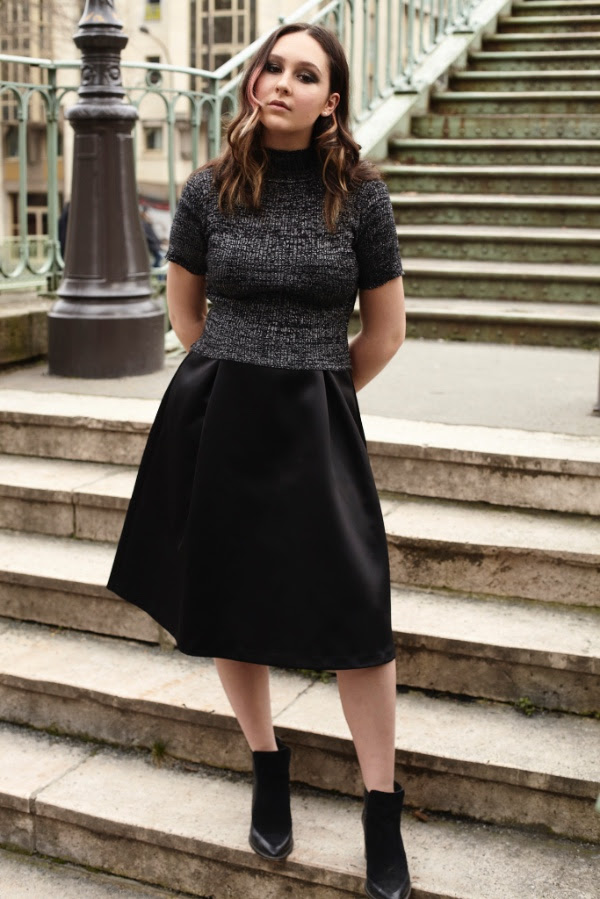 Keiandra has just shared her second single ‘Icing Sugar’ from her upcoming debut EP ‘Empty Palaces’, which will be released on the 11th of March. Her voice is just as hauntingly beautiful on this track as it is on her debut single ‘Wanted’, which was one of my favourites tracks last year and which I’ve also included in my ‘End Of Year Playlist 2015’.

But ‘Wanted’ also attracted widespread coverage from the likes of The Line Of Best Fit and Keiandra’s blend of ambient folk and atmospheric dream pop takes another twist on ‘Icing Sugar’ with further evidence of her mature songwriting and nods to contemporaries including Daughter and Marika Hackman.

If you haven’t listened to any of the tracks yet, make sure to do it now, because I’ve got the feeling that this young lady is going places.

There is also a gig planned for the 17th of March with Brighton based band ‘Tuska’, who happen to have their single launch on this day and also happen to be another favourite of mine.  Check out the details of this gig HERE.

Keiandra’s Icing Sugar is released on 12th February and will be available to stream on Spotify.