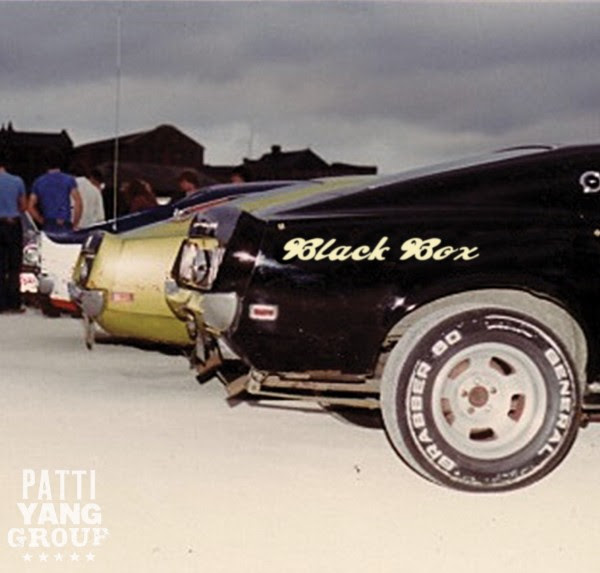 Polish artist Patti Yang has announced the release of her brand new single Black Box. The track, taken from her debut album set for release in May through Giant Rock Airport, sees Patti searching for the peak moment in everything, whether it’s a rebirth or climax, with her adapting the idea of travelling through a black hole as a metaphor.Splitting her time between London and California, Patti is in the final stages of recording her debut record with Jagz Kooner, Matty Skylab and Chris Rotter, and Black Box is another exciting slice of things to come. Drawing from various influences in the electronic and punk scenes, this latest release showcases her undoubted potential and with a Jagz Kooner remix to come, Patti is sure to attract plenty more attention.

Patti Yang’s Black Box is released on 2nd February and will be available to purchase on iTunes and Spotify.