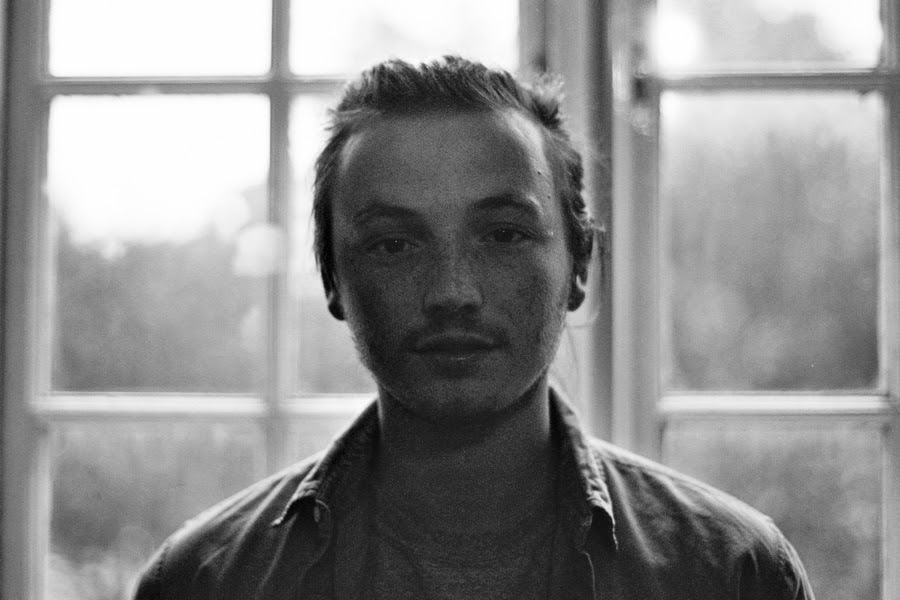 “This elegant song [Even If] about mistrust and regret is a doozy, achingly lonely but level headed, and Mr. Watson sings it with a mature voice and a mildly mawkish earnestness.”– The New York Times, Jon Caramanica

“There’s no doubt: Lewis Watson really is out of this world.” – NYLON

“Do Yourself a Favor and Listen…” – Teen Vogue

“Watson has a knack for Chris Martin-ian drama, but this remix recasts his a cappella in a kaleidoscopic new light.” – SPIN

Maybe We’re Home” premiered by Zane Lowe on Beats 1 and you can listen to it below: