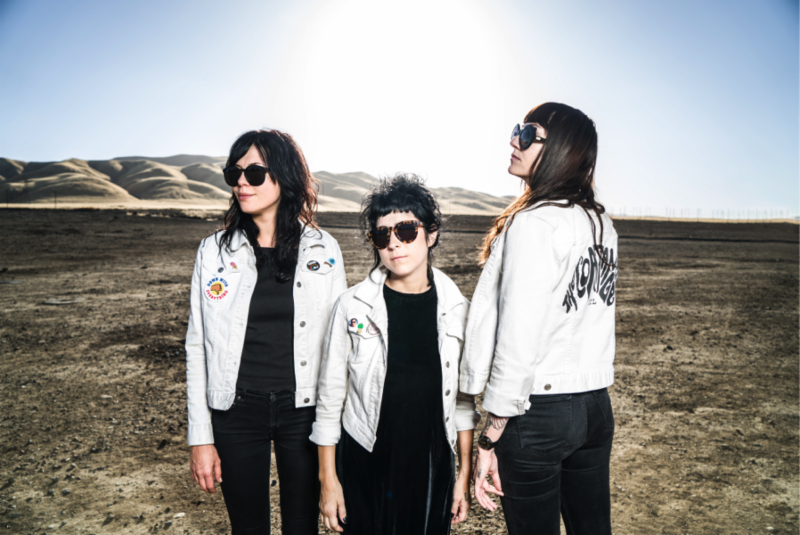 The Coathangers will mark their ten-year anniversary as a band by releasing their fifth studio album,Nosebleed Weekend on April 15, 2016 through Seattle indie label Suicide Squeeze. The band is giving a sneak peak of the album by sharing the track “Make It Right.”
Listen to the song here:
Nosebleed Weekend comes on the heels of the band’s highly-praised 2014 release Suck My Shirt. They toured non-stop for eighteen months on Suck My Shirt, with appearances at festivals like Riot Fest, Burgerama, TBD Fest, Sled Island, Festival d’été de Québec and Capitol Hill Block Party; and toured with bands like The Black Lips and The Growlers.

Nosebleed Weekend is the first album the band has made outside of Atlanta, and was recorded in North Hollywood at Valentine Recording studios with Nic Jodoin (Black Rebel Motorcycle Club).  “The Beach Boys and Bing Crosby both recorded there!” Kugel says excitedly (as did Frank Zappa!). Nosebleed Weekend was the first session at Valentine Recording Studios since 1979, when acclaimed producer Jimmy Valentine decided to suddenly shutter its doors without explanation. He left everything intact, including the custom built MCI soundboard, vintage mics, and myriad priceless gear. The studio was a virtual time capsule for more than thirty years, until Valentine passed away and his family inherited the building and its contents.

“It was an amazing experience, not to mention a ghostly one too. The studio had been custom built by Jimmy Valentine and he was very protective of his passion. It sounds weird, but his spirit was there, checking in on us and fucking with us a bit.”

The band also announced live shows in Brooklyn and Los Angeles around the release date. On March 29 they will be co-headlining a show with Tijuana Panthers at Baby’s All Right. They will then be in Los Angeles headlining The Echo on April 6 and then head down to Norman, OK. To co-headline the Norman Music Festival with Cloud Nothings, Small Black, Nikki Lane and more from April 21-23. More tour dates to be announced soon… 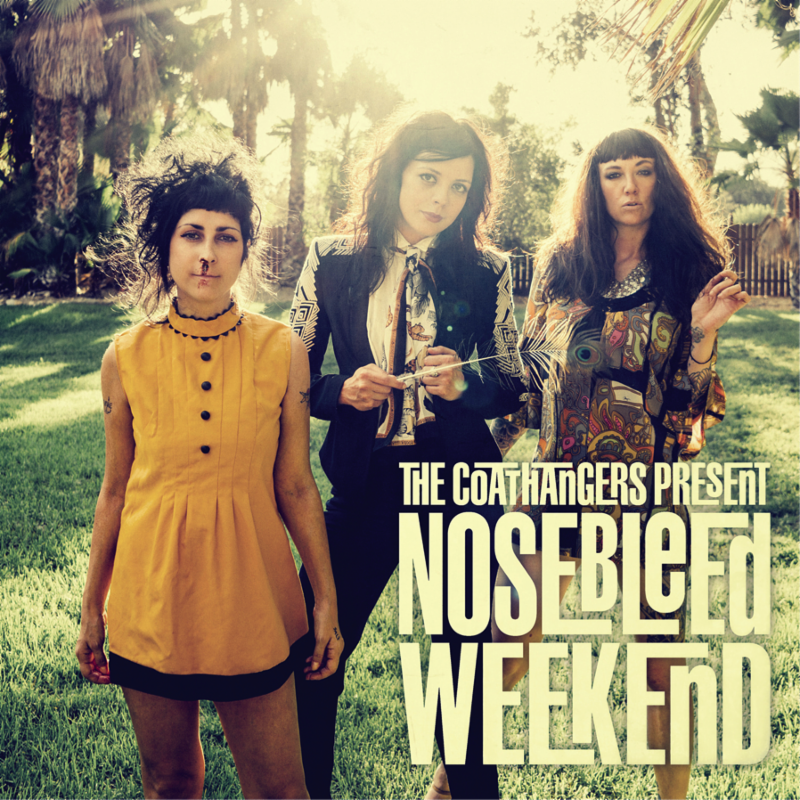