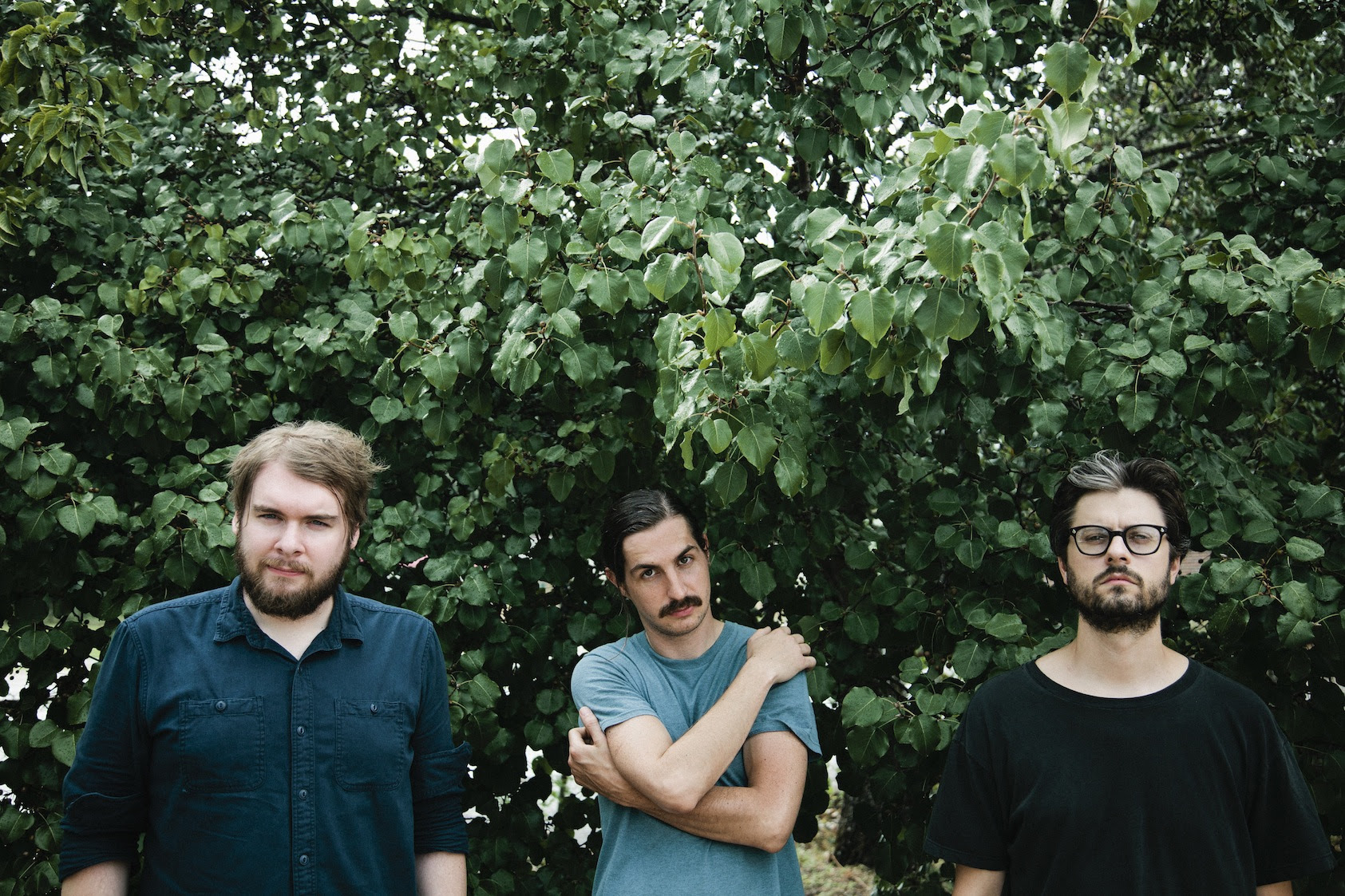 “High marks to this band for knowing how to be creative, consistent and interesting while being catchy and tuneful.” — PopDose

“A wash of distortion, a motorik beat, an impassive and nearly drowned-out vocal: These are the essential building blocks for Wray, a three-piece band pursuing its own extrapolation of shoegaze, surf-punk and lo-fi garage-rock.” – New York Times

Birmingham, Alabama native band Wray are releasing their sophomore LP Hypatia today via Communicating Vessels. Wray is one of those rare bands that effortlessly blend smart sonic pluralities into a seamless whole without losing any of their DIY grit. It is clear that lead singer/bass player David Brown, guitarist David Swatzell, and drummer Blake Wimberly have harnessed their sound and created a cohesive and ghostly record.

This album is filled with haunting vocals, constant guitar and soft percussion that explores a space of subtle contrasts and originality. The first single off of the LP is the title track, “Hypatia”, which relays the sound of the entire LP. The single communicates the dream-like undertones and romantic lyrics in a quiet and subtle approach. With tracks like “May 23rd” and “Pined“, Wray proves their ability to create rhythmic songs while staying true to the overall feel of the LP.

Hypatia has confirmed Wray’s prowess as a hypnotic band with the capacity to create an unforgettable album. Hypatia is available now on vinyl, cd, and digital formats with supporting tours to come! 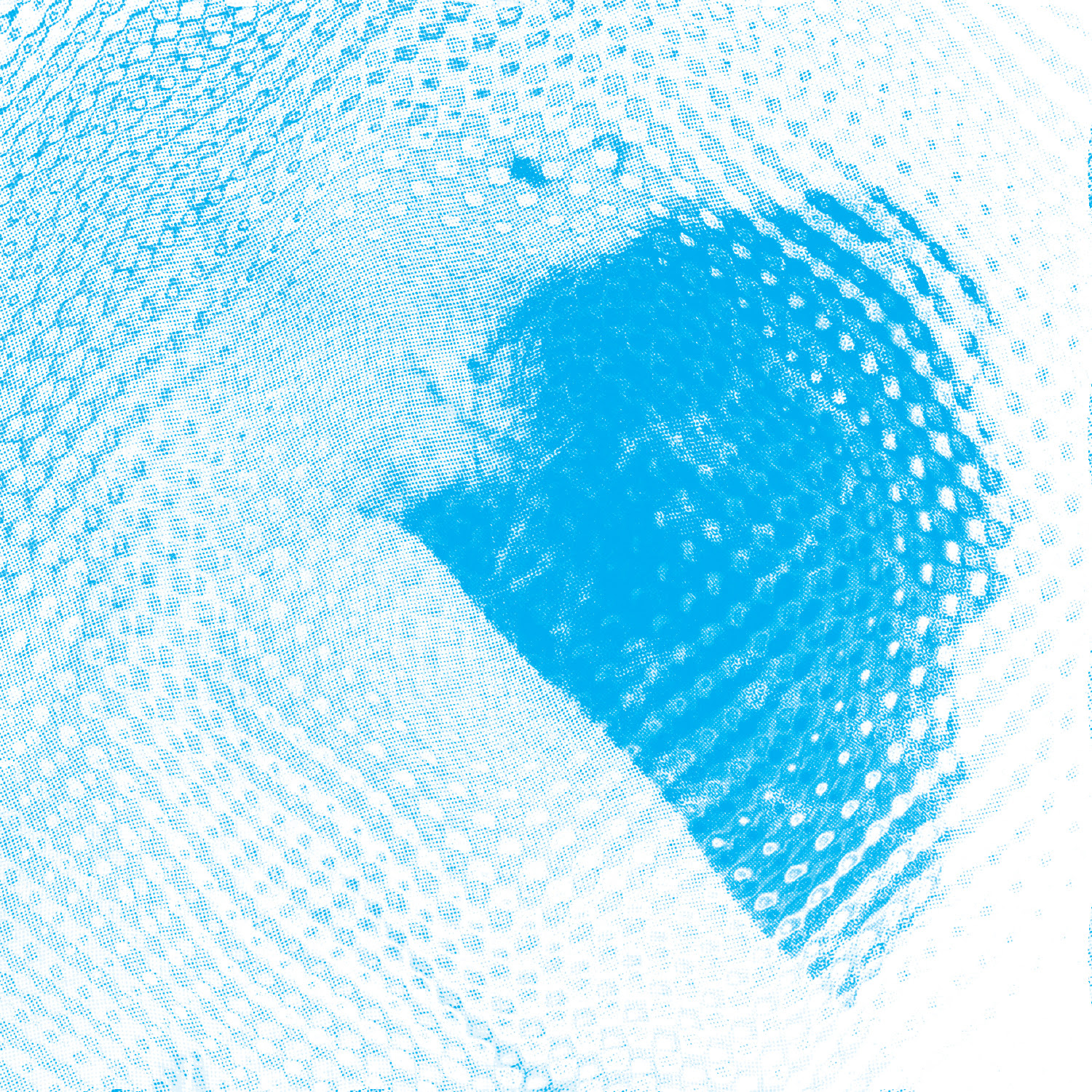