“There are more verbose words to sum up this debut track, but the one that suits best? HUGE” Cultured Vultures

VIEW THE PREMIERE ON CLASH HERE 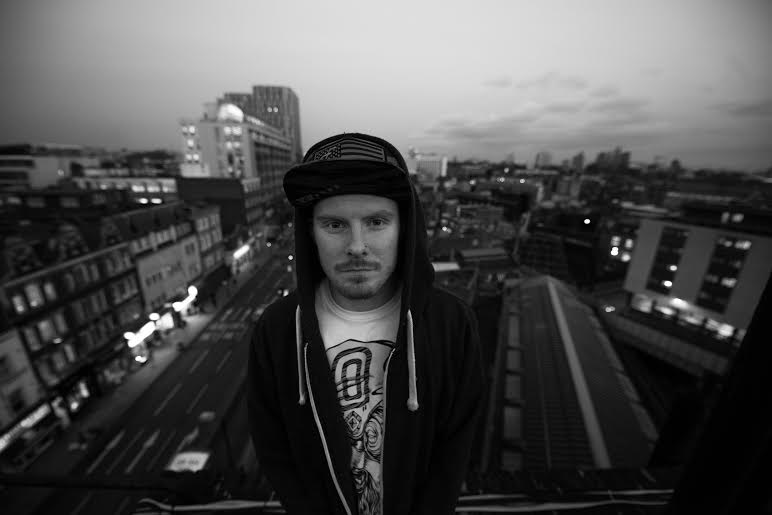 In every single way, ‘Ain’t No Sunshine’ is an evolution from the remarkable EDM/hip hop soundscapes that ZUU explored on his debut EP ‘Subculture’.

ZUU’s heavy debt to bass culture is blisteringly apparent in the brutalist beats on his new single. Starting with a subtly warped sample of Bill Withers’ essential soul classic of the same name, ZUU reconstructs it as a blazing melodic synth line ringing above storming kick drums and a serpentine bass.

It’s ZUU’s most solid attempt at dance floor hip hop flavoured EDM yet. Like its scorching production, it’s complex and protean, resisting every easy classification you can throw at it. On the one hand it’s a rap song replete with some incendiary verses courtesy of NY-via-London expat Johnny Voltik, but these verses don’t ask for critical analysis so much as they beg to be jumped on and skanked to for their immediate flow.

On the other hand it’s pure bass-heavy EDM, with galloping sidechaining and deliberate nuanced production. It’s as brutal as an El-P beat, as organic and tasteful as Bonobo, as frenetic as Aphex Twin, but it’s more than that. It’s a unique and riveting new urban sound.

Listen to ‘Ain’t No Sunshine’:

“Everything I do has to maintain that rebel instinct, it’s what keeps the beast alive”

ZUU Music is the project of South Londoner Robb Dixon. Originally from Essex, he has lived and toured all over the world, including America and Europe. The ZUU Music project originally started when Robb wanted to bridge his love of live instrumentation with his appreciation for natty electronic production.

He prides his creativity over his technical ability when playing or making music and clarifies that he is not a DJ so much as he is an electronic artist. His debut EP ‘Subculture’, released earlier this year, boldly attests to that with its super slick instrumentation – the result of tracking live percussion, sax, guitar, bass, keys and flute among other things, and mixing them to produce his own discreet and flavourful brand of hip hop influenced electronic dance music.

Onstage his live approach is much the same, relying on the live musicianship of Robb and his band as they interpret the songs on live instruments. The heady experimentation he pursued on ‘Subculture’ is the model that he now uses as he develops his sound. Already taking giant strides, his new single ‘Ain’t No Sunshine’ adds even more colour (and synthesisers) to his palate as he cannily refines his sound into previously unknown, yet compulsively danceable territory.

Above all, ZUU Music is so uniquely idiosyncratic that it isn’t hyperbole to say that Robb has found a new sound, a sound which was birthed from his own very specific musical heritage. ZUU Music is an innovation in the field of EDM, challenging the polarisation of live music and electronic production. It’s pure expression, freed from the shackles of dogmatic and narrow-minded approaches to music.