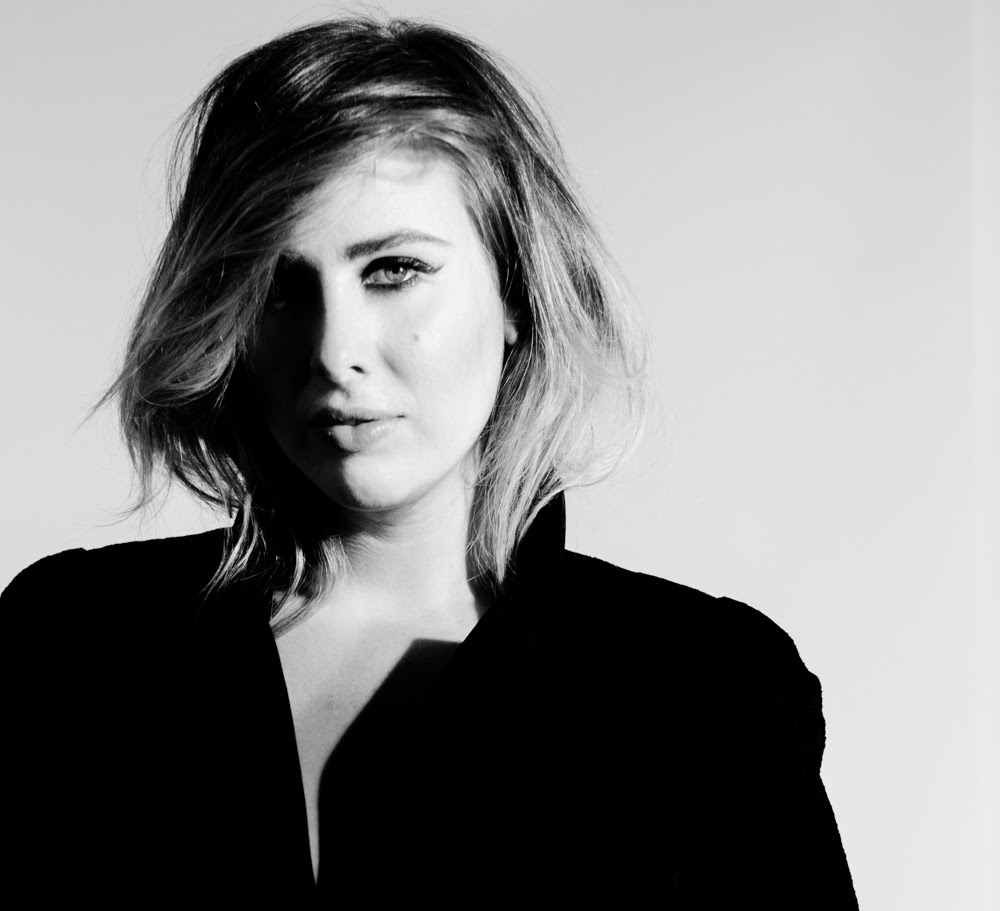 Watch the “Mexico” video via Paste  & Below: 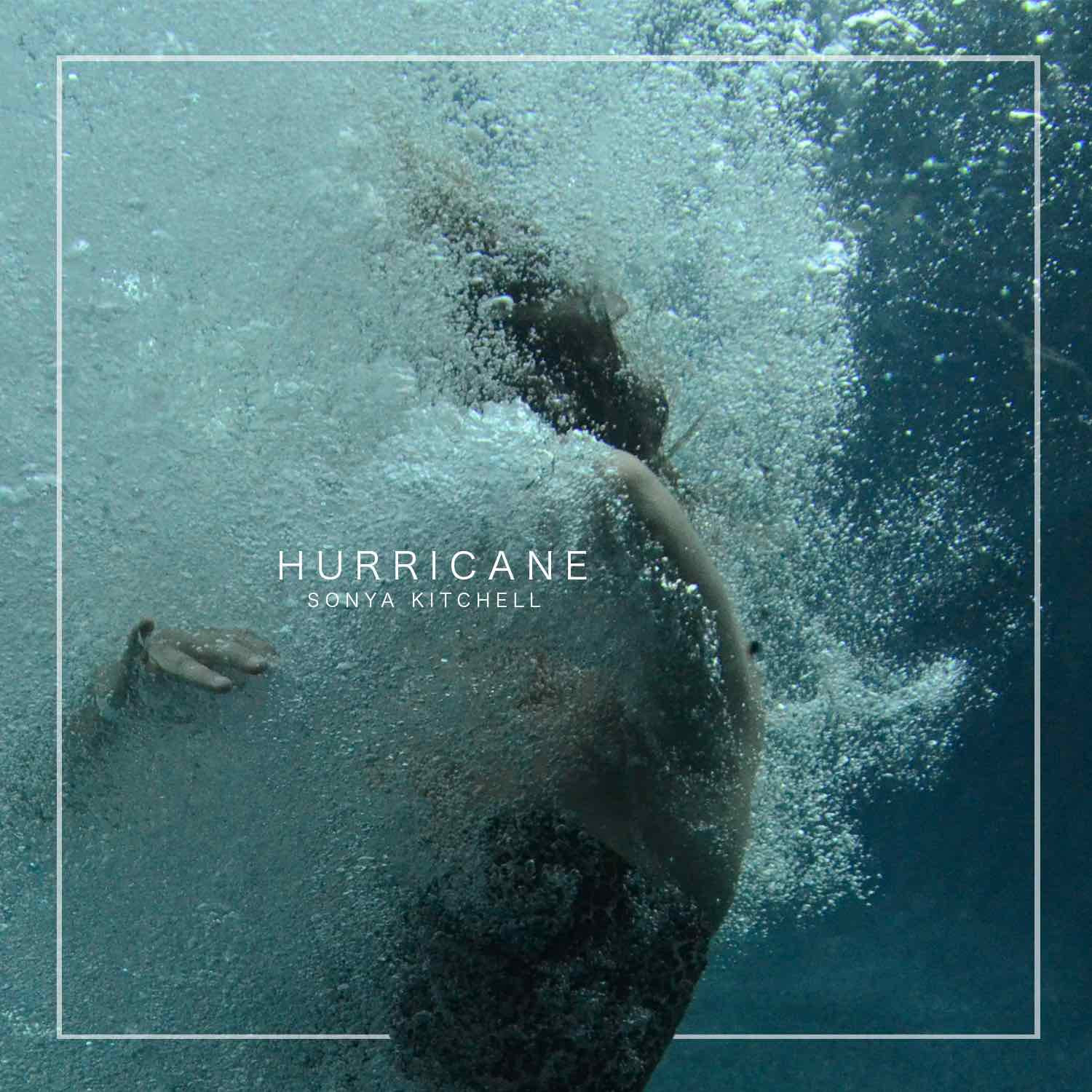 It’s said that every cell in our bodies regenerates over the course of seven years, making us different people than we were before. It’s a different Sonya Kitchell who returns after seven years with We Come Apart, her first full-length album since 2008. The 12-track collection – featuring the sensuous debut single “Mexico” (dubbed a Consequence of Sound “Top New Track”) – is due January 22nd on Rockwood Music Hall Recordings/Thirty Tigers.

“It’s a song about the perpetual natural and man-made disasters we face as a species and how we do or don’t deal with them, explains Sonya.

We Come Apart sees Kitchell stepping into the roll of producer for the very first time.  An album of powerful piano infused folk, she laid the foundation of the record with multi-instrumentalist Shahzad Ismaily and a host of notable friends including members of the The Dap Kings’ Horn Section, Cellist Gyda Valtysdottir of MUM, Nate Walcott of Bright Eyes, and more.

Revered for her raw, spellbinding vocals, be sure to catch Sonya live as she heads out on tour for a select series of dates next week! 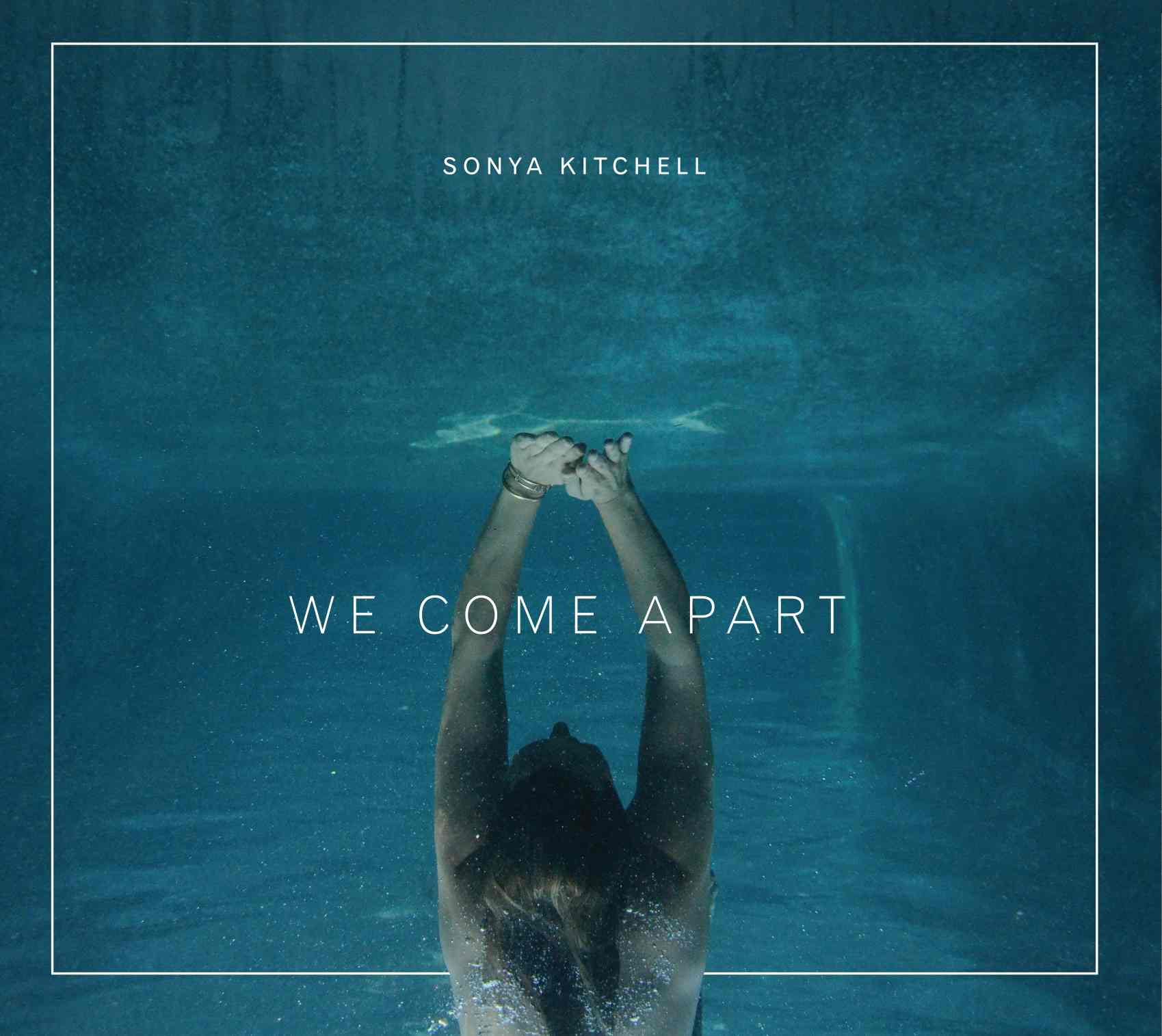