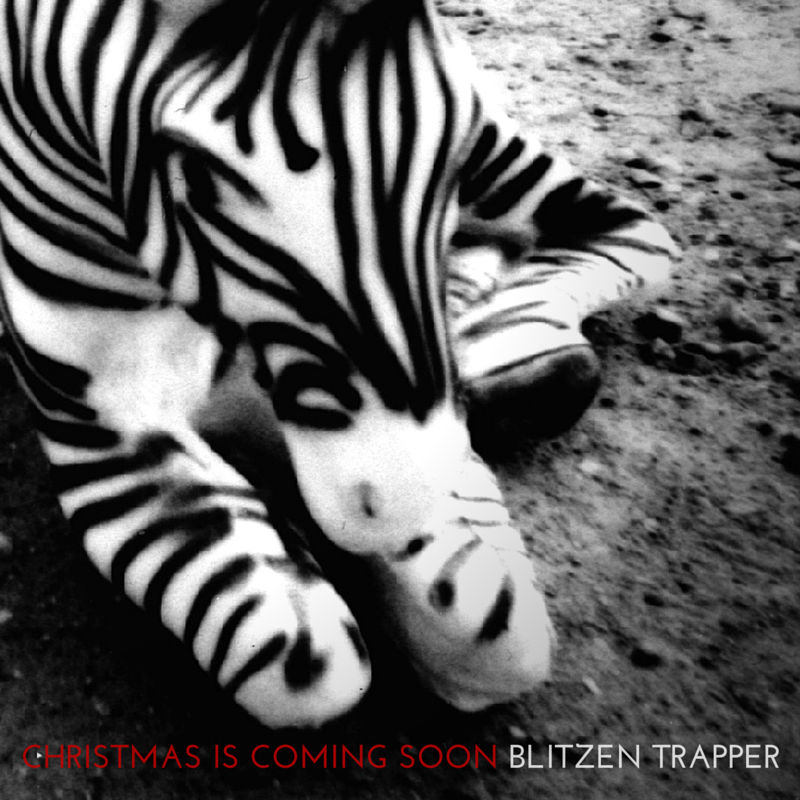 In recognition of the season of giving, Blitzen Trapper is pleased to share a song off their debut self-titled release, ‘Christmas Is Coming Soon,’ as a pay-what-you-wish download. All proceeds will go directly to Mercy Corps, who’s mission is to alleviate suffering, poverty, and oppression by helping to build secure, productive and just communities in some of the toughest places in the world.

“This is the only Christmas song I’ve ever written, sort of the Christmas song equivalent of a dark comedy.  We wanted to create a small way for our fans to pair with us in giving this holiday season through Mercy Corps which has been doing great work since 1979 helping people in need around the world,” says frontman Eric Earley.

Just this past October, Blitzen Trapper released an 8th studio album, All Across This Land to much critical acclaim with Entertainment Weekly hailing it  “bigger, synthier, warmer,” and Uncut Magazine claiming it was “an infectious country rocker that deserves to be an enormous hit.”

Since All Across This Land’s release, Blitzen Trapper has been on the road in support throughout the US. After a short holiday break, the band will be crossing the pond to tour Europe throughout the month of February. Dates can be found on  http://www.blitzentrapper.net.