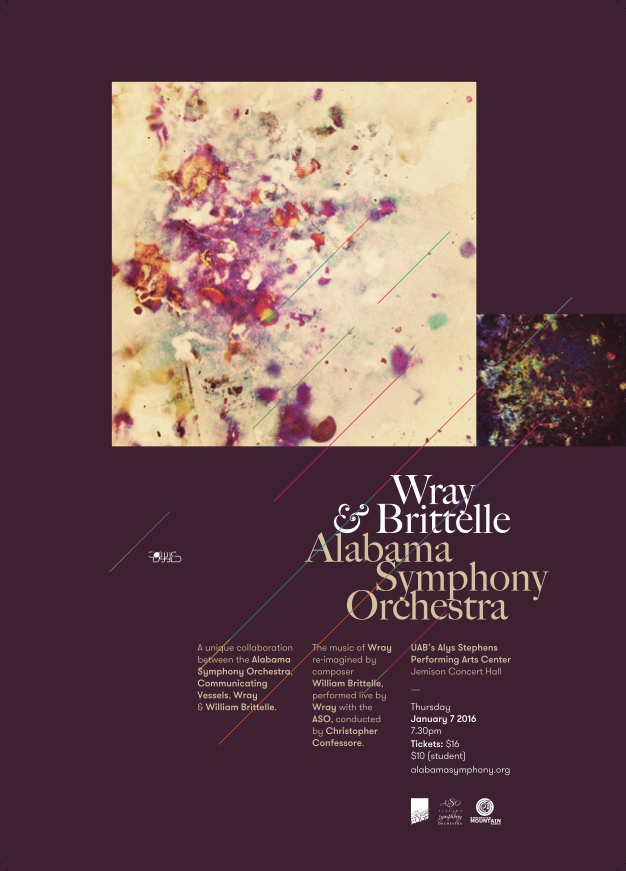 “A wash of distortion, a motorik beat, an impassive and nearly drowned-out vocal: These are the essential building blocks for Wray, a three-piece band pursuing its own extrapolation of shoegaze, surf-punk and lo-fi garage-rock.” – New York Times

With a drive for exploration, Birmingham, Alabama shoegaze/surf rock trio WRAY stands out as a band that has carved an identity walking the line between DIY and sonic exploration. In continuation of the band’s adventurous spirit, WRAY takes to the orchestral stage in collaboration with composer William Brittelle and The Alabama Symphony Orchestra to bring the audience an innovative fusion of modernity and tradition.

The concert, January 7, at Jemison Concert Hall, is the brainchild of musical directorCarlos Izcaray, and progressively delves into a level of grit often unheard in the classical world. The ASO and Wray will showcase their musical expedition in a private press preview on January 6 led by Grammy Award winning conductor Christopher Confessore. Additionally, a special press conference held on December 15 at Birmingham Mountain Radio will kick off this partnership and aid in answering any questions in regards to the collaboration.

To celebrate the revolutionary project, WRAY will be revealing new single “Jennifer” off their highly anticipated release Hypatia due out January 15. The Faust cover premieres with Birmingham Mountain Radio. The track is a perfect example of the intellectual pluralities one can expect from a WRAY release including steady drum lines and a building sound that takes the listener on an all-encompassing journey. Hypatia has set the bar exceedingly high and will send the band on its next steps to musical achievement. 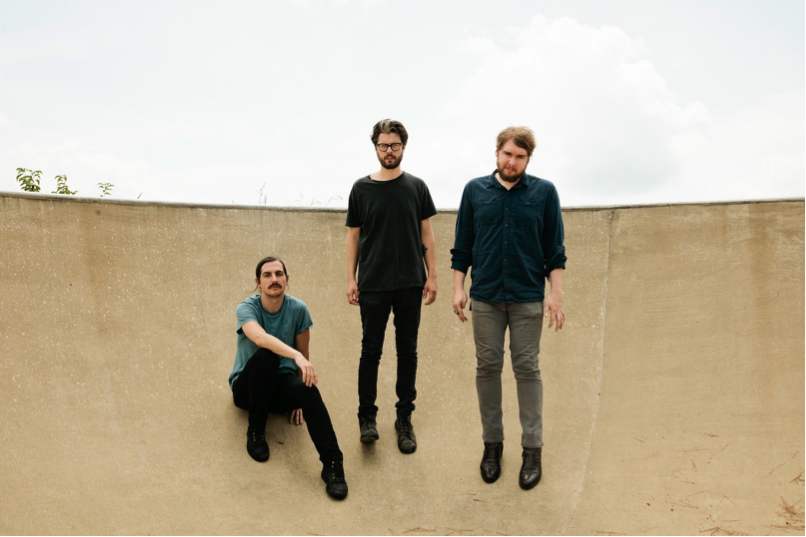