My Morning Jacket To Play Two 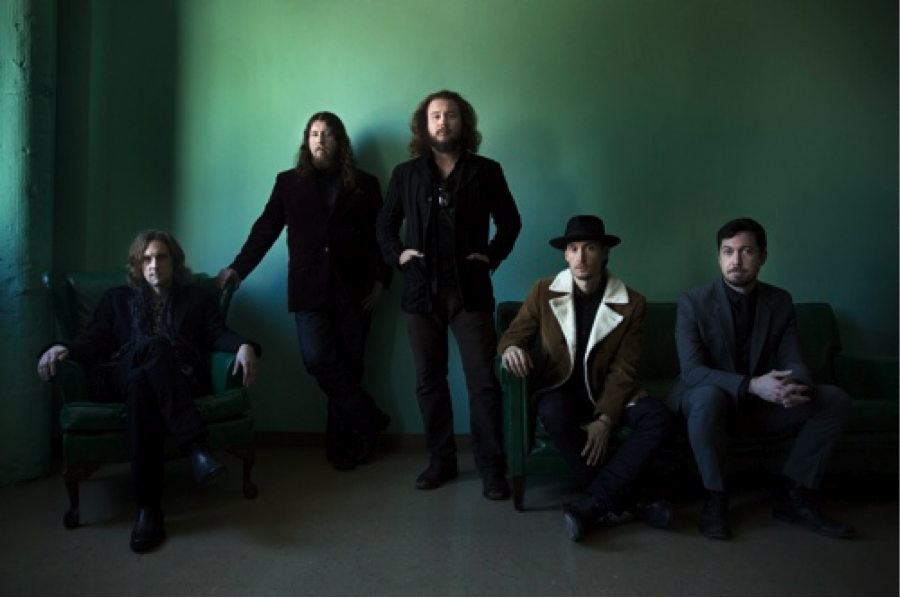 The Waterfall Nominated for Best Alternative

Red Rocks has always been a special place for My Morning Jacket. The band’s sold-out show earlier this year was filmed by Danny Clinch and live streamed for fans worldwide. The “Compound Fracture” performance was used for their first official music video from The Waterfall. My Morning Jacket is excited to announce their return next year for two shows on Memorial Day Weekend, May 28 and May 29. Pre-sale tickets will go on saleDecember 15 with a general on-sale on December 18. Specially crafted VIP Travel Packages via CID will also be available for a true weekend getaway and unique experience for fans.

My Morning Jacket is honored to have received a Grammy® Award nomination for their critically acclaimed album The Waterfall in the category of Best Alternative Music Album. Their seventh studio album was recorded at Panoramic House Studio in beautiful Stinson Beach, CA, and released on May 4 via Capitol/ATO Records.

As the end of 2015 draws closer, The Waterfall has graced Best of 2015 lists from American Songwriter, Music Times, Paste, Relix, Stereogum, Toronto Sun, Uncut, Under the Radar, and more!